Fairy Tail 204 seems like a stupid filler episode to me, Yukino, Lucy, Natsu and the others go into a hill to find themselves repaying the celestial spirits that had helped them to close the Eclipse Gate. We see some laughs here and there with the celestial spirits, however mostly it was a poor episode that I really didn’t like. 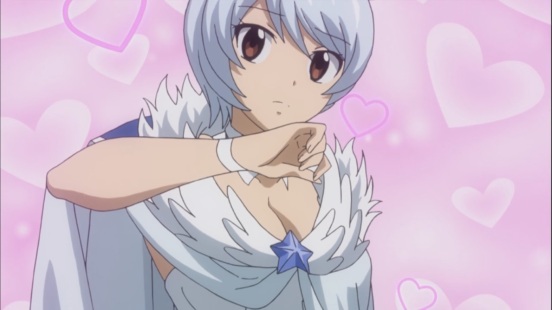 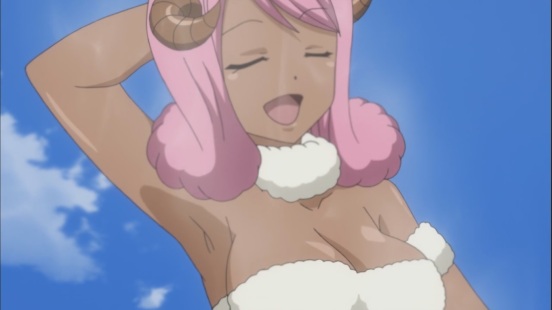 Fairy Tail 204 begins as Lucy and Yukino both go ahead and thank some of their celestial spirits, they do so because they had helped them during the invasions of the dragons and when it came to closing the door. Throughout the episode some funny stuff happen here and there, nothing worth noting.

At the end we go ahead and see Aquarius have a good experience as she finally smiles after she mentions that she has had fun being with  Lucy for her life. They sit together and enjoy their time with each other.

Personally, I found this episode terrible, I did not enjoy it and feel like giving up on the anime itself, but I don’t see it happening as I’ll most likely watch next week’s Fairy Tail 205, titled “Beacon of Rebellion”.