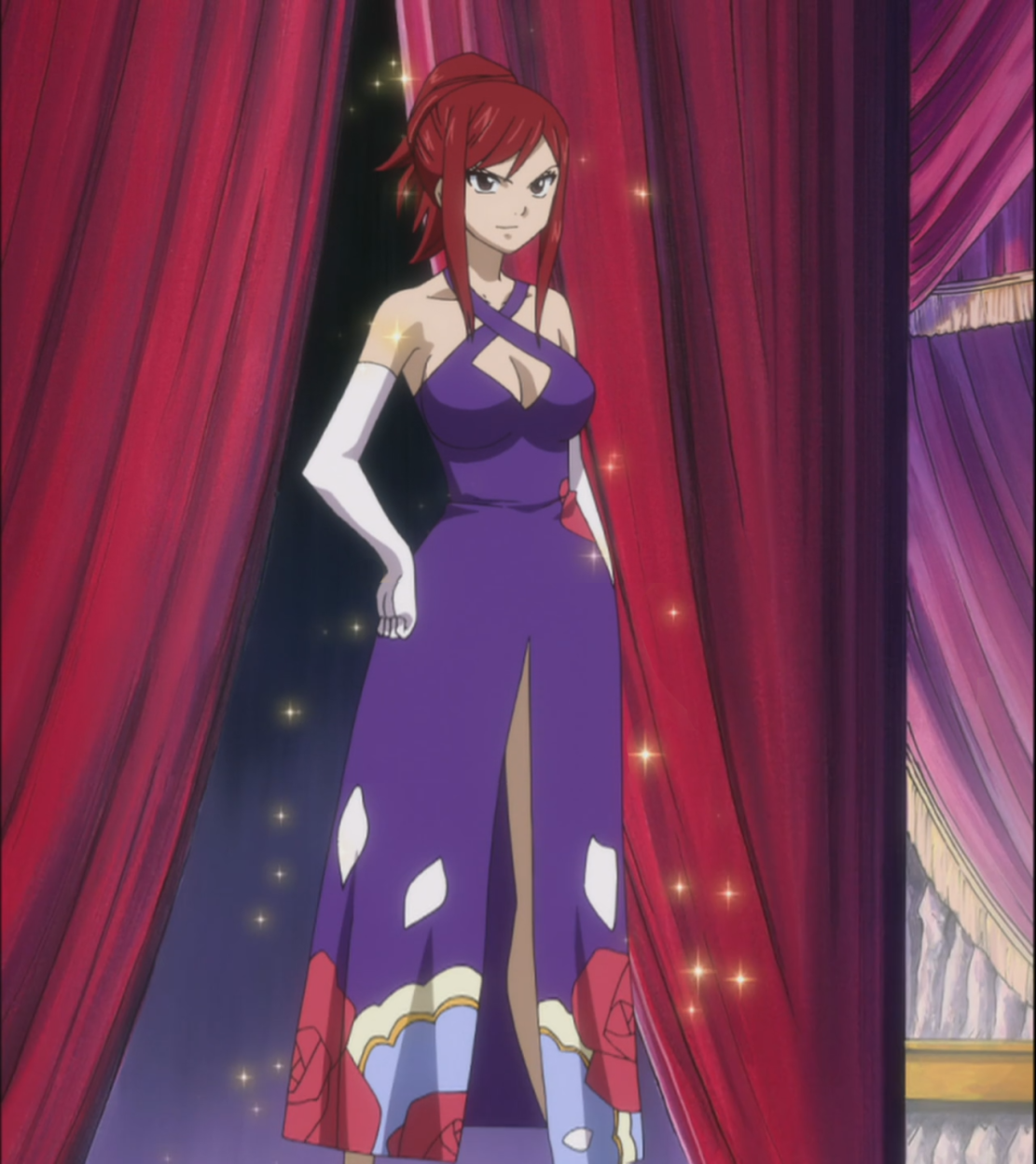 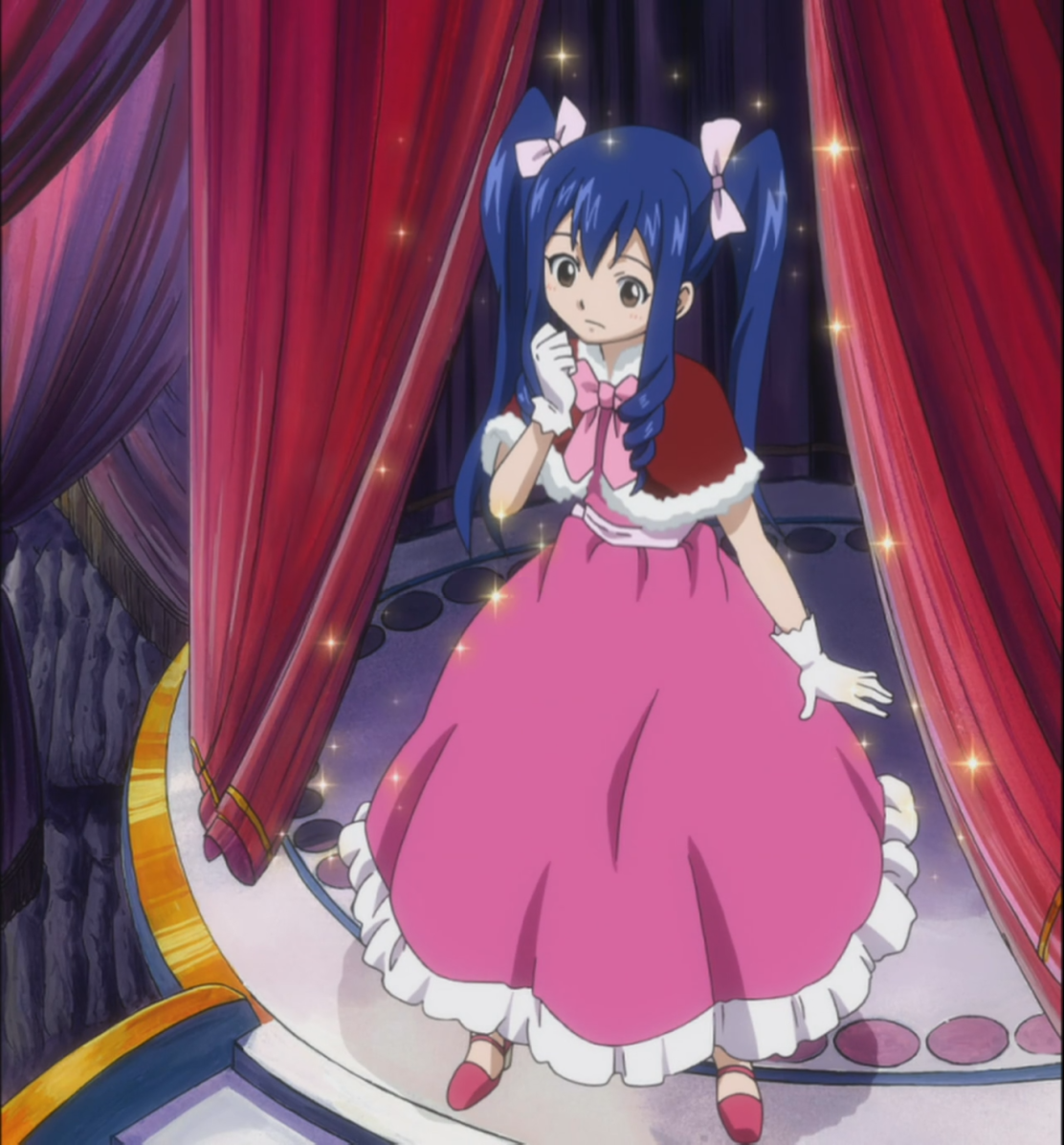 Fairy Tail 125, titled Magical Ball is a filler. Natsu, Lucy and Happy find a job which they need to capture Velveno who’s been in multiple crimes. They need to go undercover into a Magical Ball to capture him. But there’s a twist to the story and surprisingly enough Velveno gets his life long dream to come true.

Natsu and the others start out by practicing their skills. It seems as though they have all paired up well and are ready to go on ahead and go to talk to the client. They meet Aceto who’s the daughter of Balsamico, lost of the palace.

They go in and talk about the mission. They are told at this year’s Magical Ball, Aceto’s husband will be chosen as their family ring can only be shown every 7 years. After some time, after they are all ready they go on ahead to ball room.

They all start by dancing on request by other men. Erza, Lucy, Elfman, Gray and even Natsu. Aceto is noticed coming down with her father. The boy that danced with Wendy had revealed himself as Velveno. He’s able to use all the Fairy Tail’s powers as he had secretly gone around absorbing it.

He goes a head Natsu first and then Erza, but he just uses it to block all their attack.s He then reveals that he has the ring. He tells them that he’s been friends with Aceto for a long time now, and he’s there to propose to her. Aceto’s father has disallowed him to marry her since he’s a criminal as well as not being a high classed person. He explains he’s back story and asks for Aceto’s hand.

She accepts but in one condition. He must go to jail for all the bad he’s done. After this point, they will be officially married. Erza shouts that they all should dance now for Aceto’s future happiness. Natsu tells Lucy that he wants to go home, but she drags him to dance by force. The episode ends here.

That was an okay episode, next week’s Fairy Tail 126 episode may also be a filler to help the manga move along nicely, while the anime stays in once place to get more space between these two.