If you don’t already know, Full Metal Alchemist is getting a live-action movie with it’s initial release on the 1st of December 2017. New stills have been released from the official website revealing the characters and some of the story of where it might go. 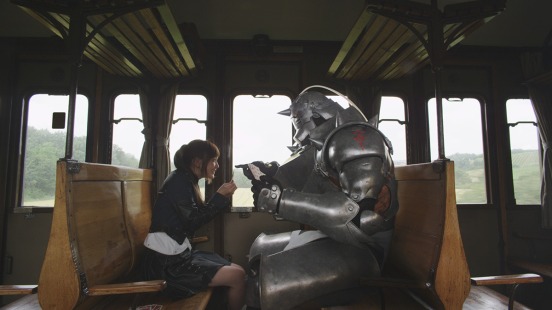 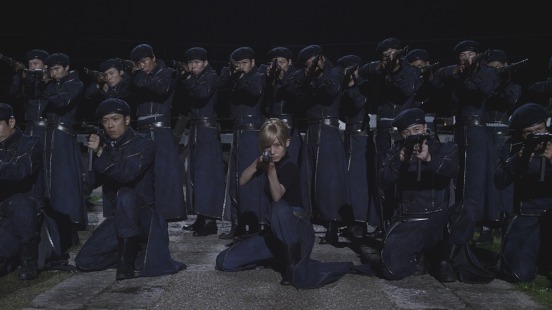 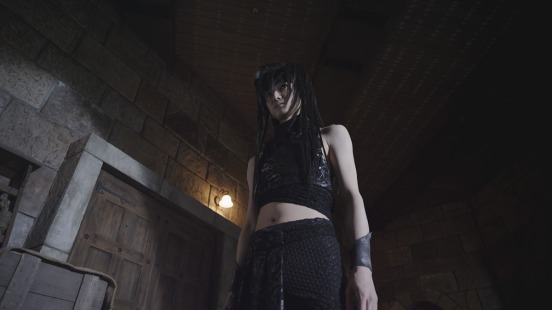 The director, Fumihiko Sori, mentions “I want to create a style that follows the original manga as much as possible. The cast is entirely Japanese, but the cultural background is Europe. However, it’s a style that doesn’t represent a specific race or country.”

In terms of having characters of non-Japanese ethnicity, Sori mentions “There will never be a scene in which a character says something that would identify him/her as Japanese.”

So it seems like the movie will be as close to the manga/anime as it should be. With this, what are your thoughts on the upcoming movie and how it’s going to be pretty close to the manga serialisation, or that’s whats mentioned. Go ahead and comment below telling us what you think.