The film will centre around the Substitute Shinigami Arc which was the manga’s first, running from volume 1 to volume 8. The trailer can be seen below:

As revealed yesterday, Live-Action Bleach movie will open in Japan in Summer 2018. Alongside this, we see Ichigo Kurosaki played by Sota Fukushi in the trailer and the visual below. 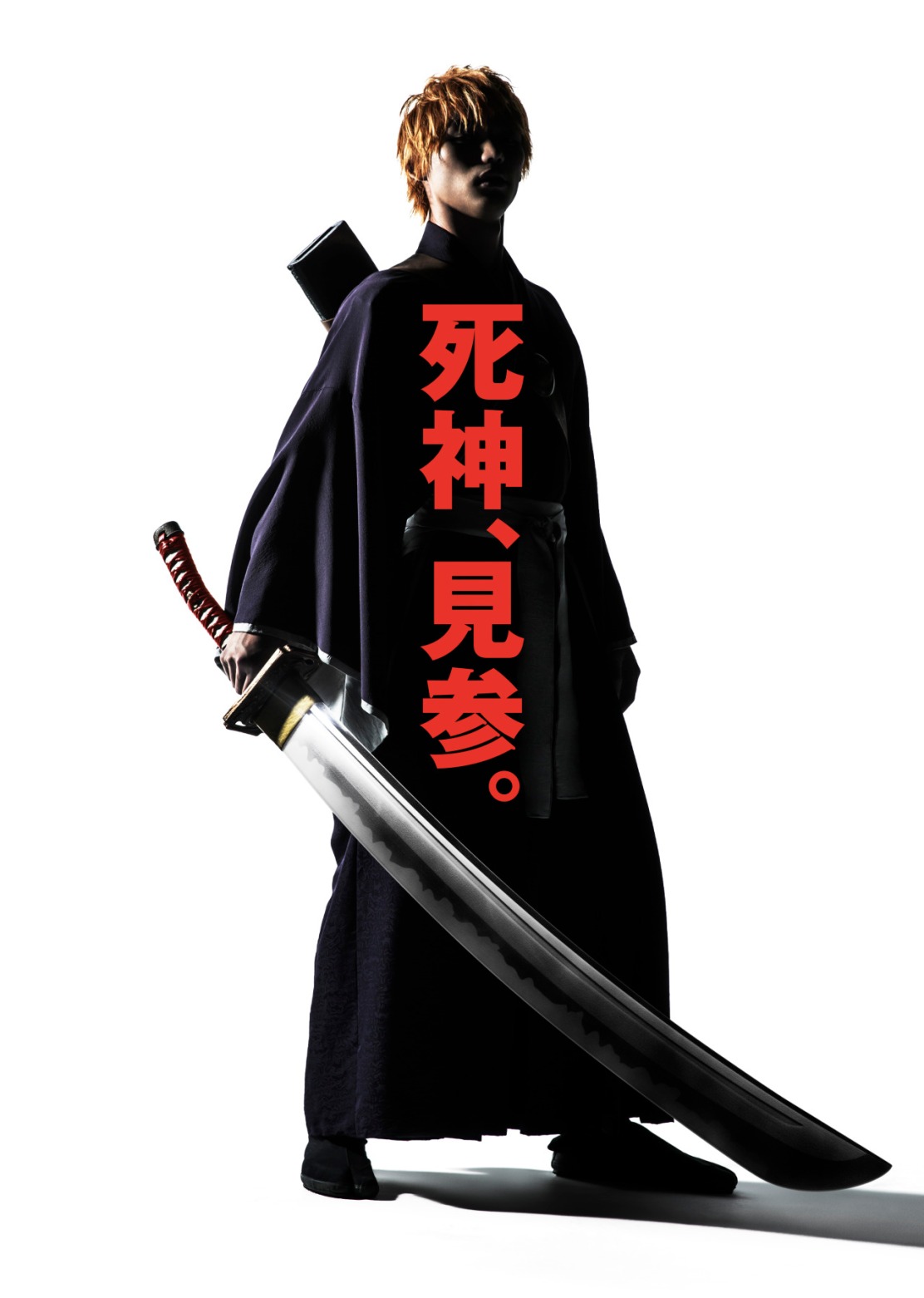 The text on the visual above says “Shinigami, Meeting” which seems to point at Ichigo and his new Shinigami powers, as well as the first time he meets a Shinigami, or rather should I mention Rukia Kuchiki.

From the trailer and visuals revealed, I am personally very happy at how awesome it looks. It definitely reminds me of the good days of Ichigo when he first obtained his powers. Plus we get to see Ichigo cut the hands of the first Hollow. I’m definitely hyped about it and can’t wait to see more.