Boruto 12 focuses on the friendship that both Boruto and Tento develop over the couple of days that they’re together living in the huge hotel they buy out. Boruto doesn’t like Tento that much but manages to grow a good and solid relationship with Tento over the next couple of days after they find out that they have the trading game in common. All this happens while Tento’s servant is planning something strange. 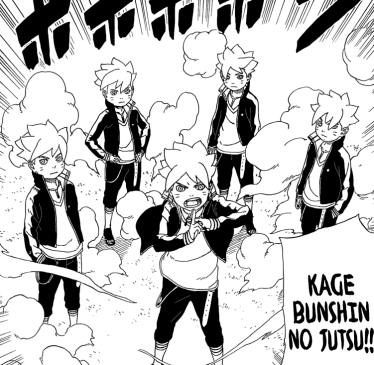 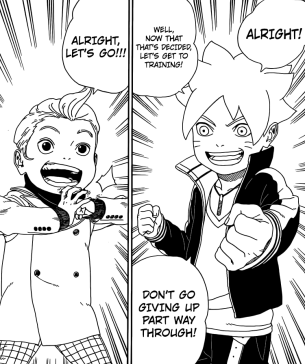 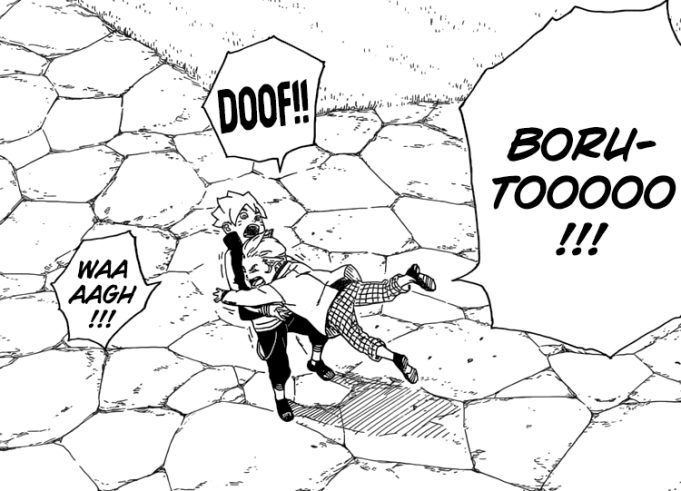 Boruto 12 ends here as the leader of the Mujine approaches closer and closer. All while Tento is in trouble and Boruto is about to leave. Nevertheless, it seems like Boruto 13 will see “Boruto vs Mujine” as Boruto will face the enemy to protect his friend.