Fairy Tail 497 see’s the upcoming battle as Gray vs Invel will begin. Natsu and others are all frozen by the power of Invel as Gray is the only one left that is not frozen. He is the only one there who is able to fight and stop Invel, and thus stop the pain on Mavis. Gildarts goes crazy as he raises the rocks below the guild as he destroys so many soldiers at once. 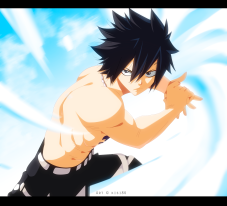 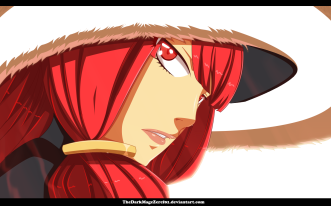 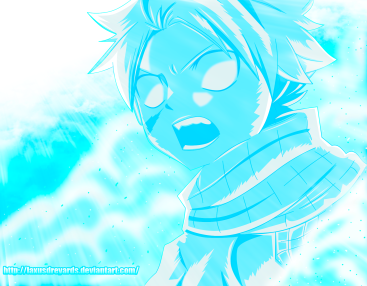 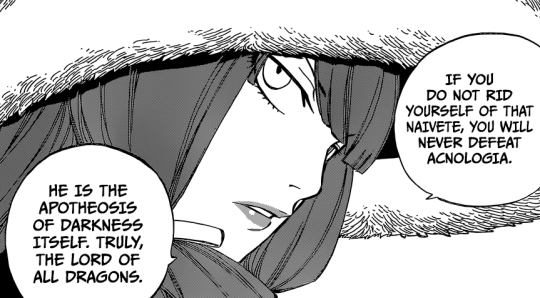 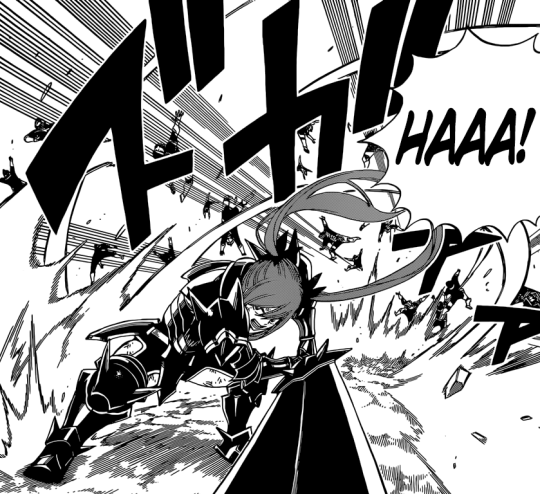 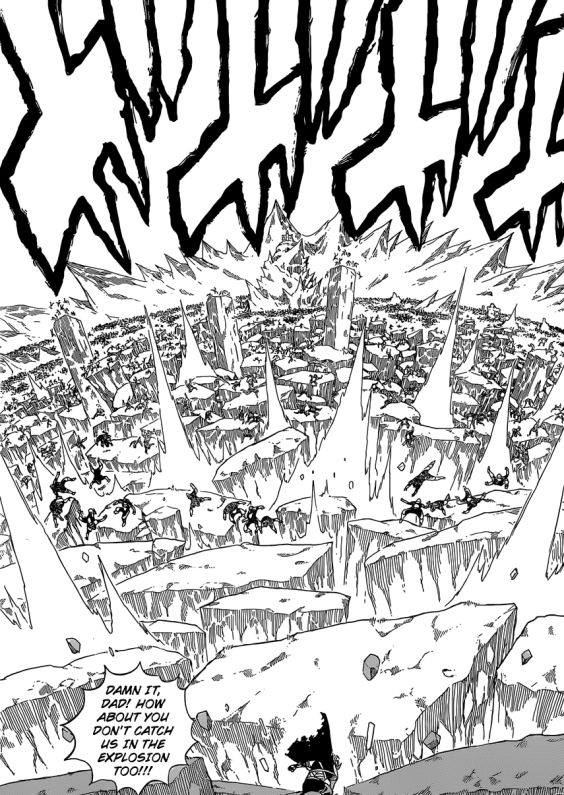 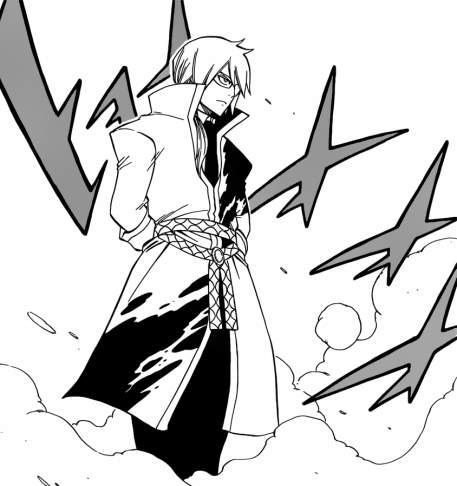 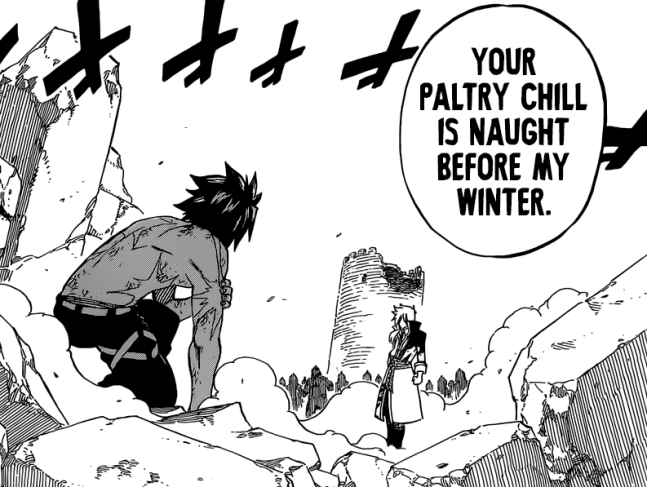 Fairy Tail 497 begins as Mavis’ power is being sucked by Eileen. Eileen mentions that her power is being stolen from right under her nose. Invel’s ice sleep is also causing her to lose the sense of self. Zeref walks in to ask how the separation is going, he doesn’t want to watch her suffer. Eileen mentions that he must regain his stature or else he shall never be able to defeat Acnologia.

Zeref agrees and walks away, he leaves as he watches her suffer. Neinhart walks in to mention that they’ve managed to find Erza. Eileen tells him to go ahead and kill her. He mentions that he cannot fight against using his Historia, she then mentions that he himself shall go as she enforces him to remember who he is.

Erza battles the multiple number of soldiers, she is currently fighting all the enemies. We see Gildarts also fight against all the enemies in front of him as he smashes the ground creating ripples which attacks so many individuals. Everyone is also fighting against their counterpart. We see Natsu attack, but his fire freezes, it seems that Gray could have done this.

But the environment gets colder and colder. Natsu tries to create fire, but it gets frozen. Invel walks up and freezes everything! Gray looks around as Invel also notices that he hasn’t been frozen. Gray gets hit by a powerful attack by Invel, several time in fact that it pushes Gray to begin shaking by the cold.

Yura Invel mentions that he will bring winter’s wrath to him. Gray’s cold will be nothing compared to Invel’s. Gray feels the chills from Invel that it even pushes him and Mavis to feel his wrath. It seems that Mavis’ only hope if for the defeat of Invel, which Gray shall have to complete or else Mavis will die. Fairy Tail 497 ends here.

A pretty good chapter, seems like Gray vs Invel shall be another great battle, hopefully we’ll get to see some crazy powers here. I’m sure I can already say that Gray will win here, as there is no way he cannot because he’s obviously a main character. Anyways, can’t wait for next week’s Fairy Tail 498, titled “Gray vs Invel”, can’t wait.