Fairy Tail 491 see’s Zera contacting everyone to tell them that they need to go towards the guild in order to protect and keep Mavis safe. Further to this, we see Eileen defeat many soldiers as well as notice a strange sensation where she looks upon Erza and the colour of her hair, she notice that its Scarlet Red, which could be a relative to her. 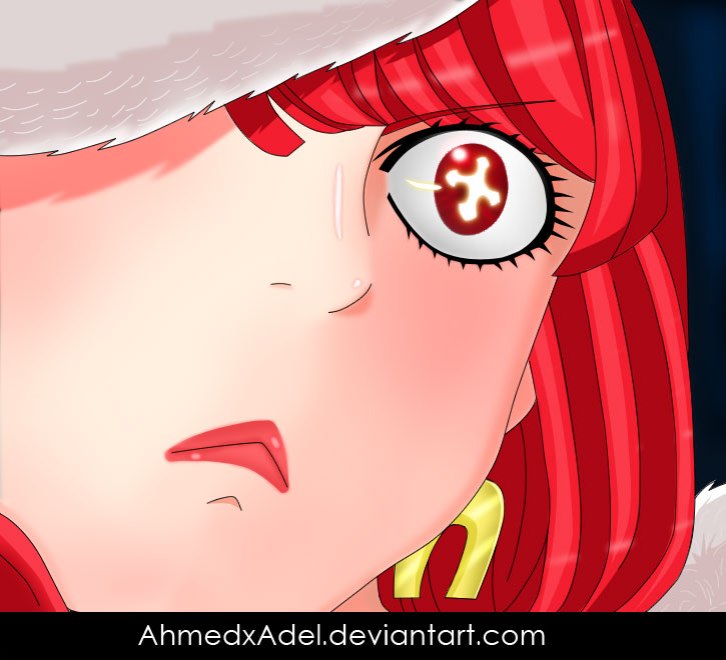 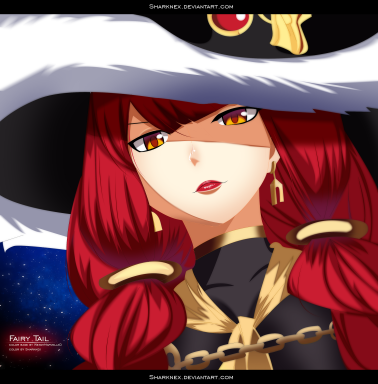 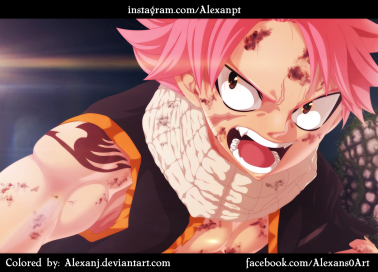 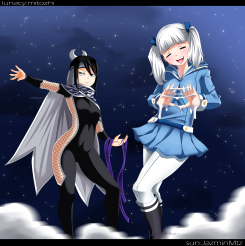 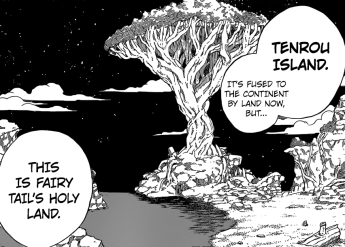 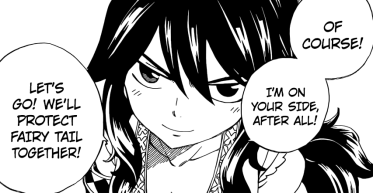 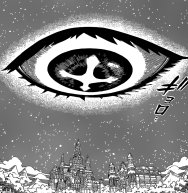 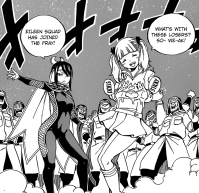 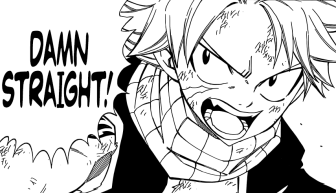 Fairy Tail 491 begins with Zera and Gajeel, she introduces herself then gets nervous when she meets him. Gajeel asks where he is, to which she tells him that during his death, a magic was cast which distorted time and space where he was sent to another place. He remembers what he told Levy when he finds out he’s alive. She tells him that he’s actually in Tenrou Island, which has in fact fused with the continent.

It may only be for a short time that she is alive, but she will take this opportunity to protect Fairy Tail. We now follow Natsu, Happy and Lucy as they meet Gray, Juvia and an unconscious Erza. They’re trying to get back to the guild but have no idea where it is. Next up, we see Eileen as she took care of all the soldiers, she even goes as far as to turn Hisui into a mouse, which she tries to use against the king, but she finds it boring.

She gets an interesting feeling where she looks out from the castle, she uses an ability which creates a large eye in the sky, she notices Natsu and others, she then see’s Erza as she’s currently recovering. She notices her hair being scarlet and is shocked. Makarov and others are also fighting, But Heine and Juliet show up as they push the fairies back.

They notice Mirajane and her powers, thus they choose to fight against her in order to find out who can kill her first. Cana and others are fighting when Zera calls on everyone. She tells them the war to the guild as they need to get there as soon as possible, they must get there as Mavis is in trouble. She is like a mother to them, thus they need to return and protect her. Natsu and others are ready to fight! Fairy Tail 491 ends here.

A pretty cool chapter, seems like it’s building up to a few things, specifically the fact that Eileen and Erza might have a connection, as well as Zera asking others to help. Anyways, can’t wait for next week’s Fairy Tail 492, titled “Elder sister and younger sister” as we can only predict what’ll happen.