Fairy Tail 268 see’s a side story whereby the individuals who are heading towards the town get into a little trouble as there is currently no wind. They’re stuck as Mavis goes for a swim when she finds herself finding a shrine of sort which turns out to be a trap. 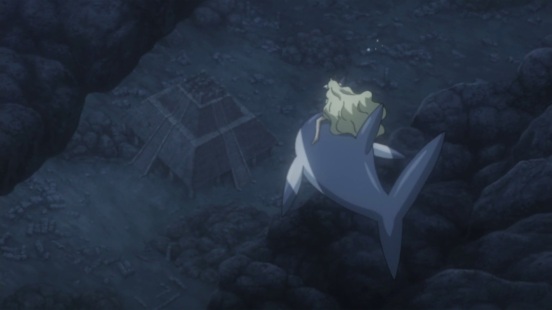 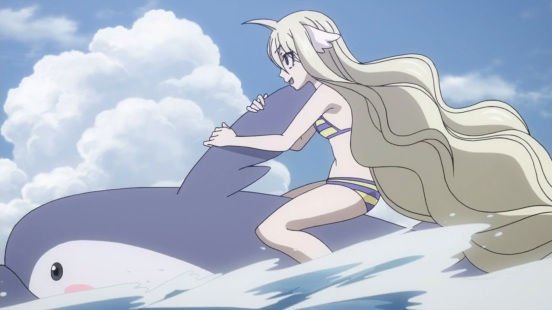 Fairy Tail 268, as this episode was not directly represent a chapter from the Fairy Tail Zero manga, I won’t be narrating it, however I’d like to share a few thoughts I had about the episode itself.

To be honest, I think that the episode itself was a little weird, we didn’t see a lot of Zera, but there is a reason to this which will be revealed in the near future. On top of which, Mavis loves to explore, and she did good in this episode when she found the building underwater.

But she could have talked to Yuri and the others who could have done something. to aid her endeavour. Nevertheless, the episode itself was a decent one. Next week’s Fairy Tail 269, titled “Dancing with a Sword”, will indeed follow the chapters drawn by Hiro Mashima.