As part of the 30 day anime challenge, I will be answering question 6, discussing anime’s which I want to  watch but haven’t yet got round to watching them. The one thing I really missed out on was the fact that I have missed out even on the big name anime’s which many anime otaku would have already seen.

So, first of all I’d like to mention that I’ve watched anime from a very young age, over 8 years starting from anime’s such as Naruto and Bleach. Moving to other big names such as Avatar (America anime?) to even more anime. Over the years, there are usually a number of great anime’s which are released.

These can include anime’s such as Full Metal Alchemist (FMA). There has been a lot of hype concerning FMA, from its second series FMA: Brotherhood, it’s gotten a lot very popular. It’s one of those anime’s which reached my ears, I began watching it but somehow gave up after a few episodes, maybe there wasn’t enough of the series to persuade me to catch up?

Nevertheless, FMA is a magnificent series, from what I’ve seen, it definitely has some aspect of greatness. Nevertheless, I think I can already top this series with an even bigger anime name which puts me to shame on the fact that I’ve not even finished the series while having watched many other anime’s. That answer is: 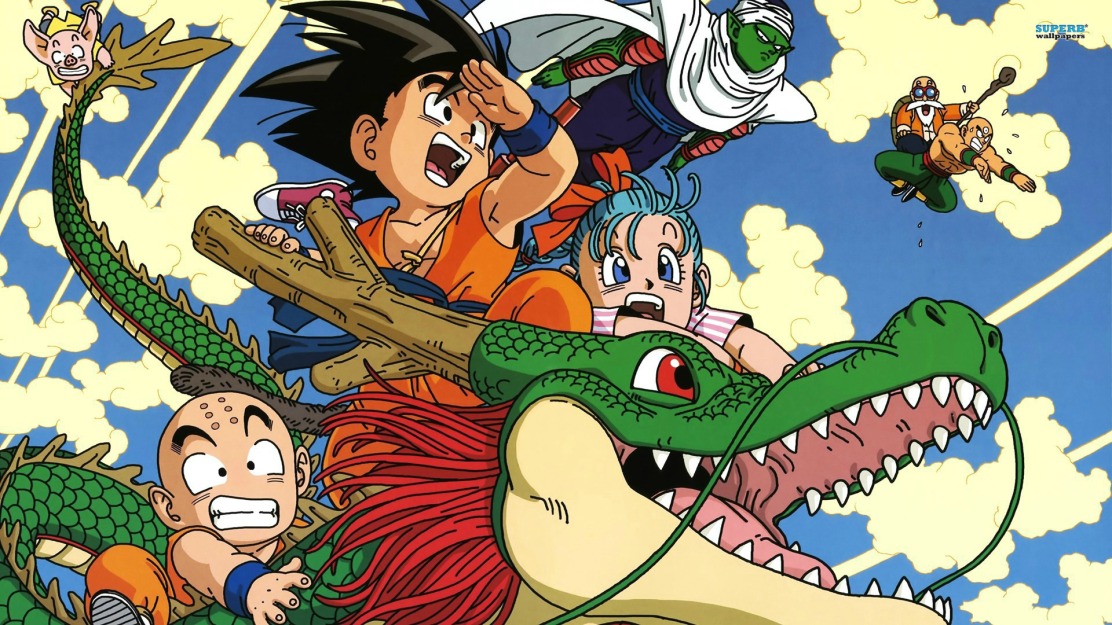 Dragon Ball! Possibly one of the largest anime series, largely followed and loved by many young and old fans. Being one of the greatest anime which has ever been produced, and well-known to many around the world. Being a large anime fan, I’d have thought that the anime would have been top on my list to watch. But it’s not.

Ever since I was small, I had slight exposure to Dragon Ball, a lot of people around me watched it and loved the show. However, there was always something that made skip the show or something else to watch. Even if the anime was supposedly amazing, I’d always have something else to complete.

Even now, I tell myself that I will watch the show, but have never got round to it. I began watching One Piece, which is another great anime. If I hadn’t, it would have gone along well with this post too. Nevertheless, I will keep telling myself that I will watch it and wait till I get enough time to rush through the series watching the show as well as the awesome movies.

So, finally to turn this question around, what are some series you’ve missed but would like to go on ahead and watch? Go ahead and comment down below telling me and others how you feel.