Bleach 640 see’s Mayuri and Nemu (or Nemuri Nanagou) have a moment as she’s ordered not to get herself killed for the fact that Mayuri may have already got feelings for her. While Pernida regenerates all his fingers, he reveals his Quincy abilities while also mentioning that he’s always been a Quincy. Pernida destroys Mayuri’s Bankai using his abilities. 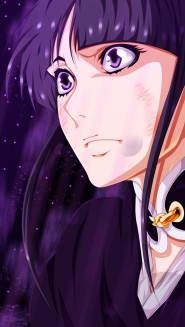 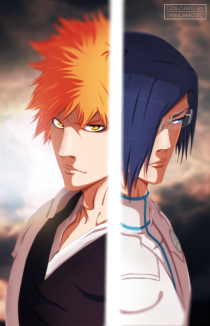 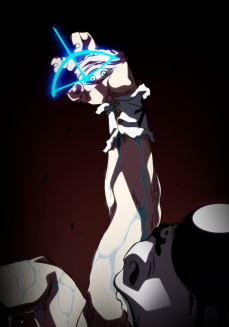 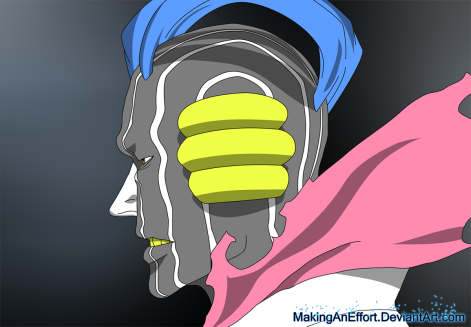 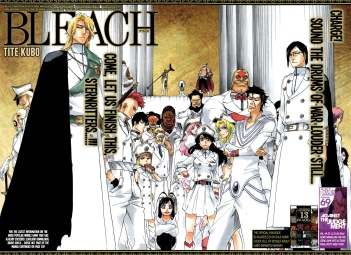 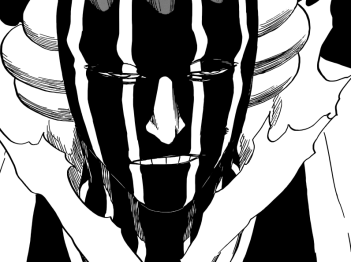 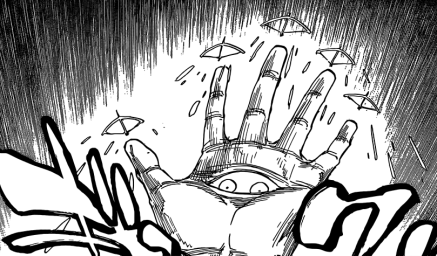 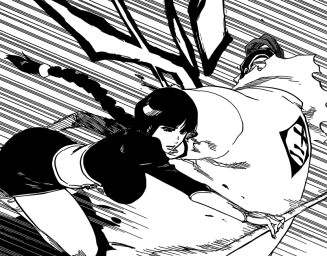 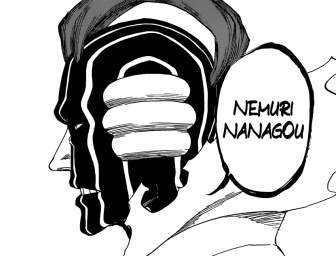 Bleach 640 begins as we go to the past when a girl wakes up, she remembers the time when someone asks if they’ve woken up from their slumber. This being Mayuri and Nemu. She remembers the name that she was given at the time she woke up. Mayuri laughs loudly, as he is proud that his Bankai has swallowed Pernida.

Some seconds later, we see his Bankai being ripped apart as it bursts, a large arrow is flung towards Mayuri as he tries to dodge it. Pernida begins to laugh loudly as he then asks how his impression was of him. Then mentions that he may have already forgotten that Pernida is a Quincy.

Mayuri realises that Pernida has changed drastically, he’s noticed him evolving but right now it’s a little different. He might also think that he could be regaining his memories as the Spirit King, or could other variables be in effect. Pernida gets more Bows and Arrows ready, he points and shoots!

He’s attached the bows with his nerves, as they got closer to Mayuri it attaches to him but he just uses his defensive abilities to explode it away. One of the arrow reach the ground but quickly changes it’s trajectory as the nerves bend it and send it the other way. It seems that the arrow will hit Mayuri’s back.

However out of nowhere, Nemu appears and throws it away, while also slicing her hand off to prevent infection. She begins to fall to the ground when Mayuri grabs her and throws her to the side. Calling her a fool, while telling her that she should have not acted on her own orders.

If she had touched the floor, she would be nothing more than scrap of meat. She mentions that she thought he’d need a shield to fight. Mayuri mentions that he doesn’t remember ever teaching her to ever assist him based on personal reasoning and judgement.

He was very specific on picking up things that he hasn’t instructed her to do himself. Nemu mentions that she doesn’t know. Mayuri looks to the side as he said her name, or rather calls her by her real name, Nemuri Nanagou (translation: Sleeping Number 7). Through the many battles they’ve fought, ever since Kurosaki and others appeared.

It appears that he may have taught her a little too much. He mentions that it would be a great burden on him to raise the next her the current way he has done to her. Nemuri mentions that she doesn’t know. Mayuri shouts at her telling her to refrain from acting on her own intuitions and instincts.

Mayuri quickly tells her that she doesn’t have the freedom to sacrifice her life as she see’s fit. Her life will only end when and where he deems appropriate. Now that he’s told her, she’s told to rise up. She quietly looks glad as she agrees with these orders, mentioning that she was in the wrong. Bleach 640 ends here.

A fantastic chapter indeed, it seems that the worry Nemuri had seems to have vanished completely. The fact that Nemuri was worried about this, and how Mayuri dealt with it seems to me that they make a good pair. Can’t wait for next week’s Bleach 641, when we continue their battle.