Naruto Gaiden 8 focus on Sarada’s feelings towards abandoning both Sasuke and Sakura after finding out that neither of her parents have been there for her, while Naruto tells her to forget real things and fake things and only care for the real thing. All this happens while Sasuke locates Sakura in Kaguya’s dimension where they plan on going there. 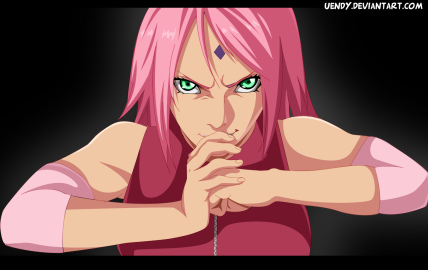 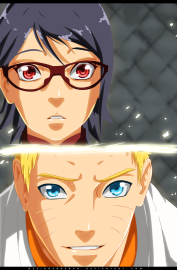 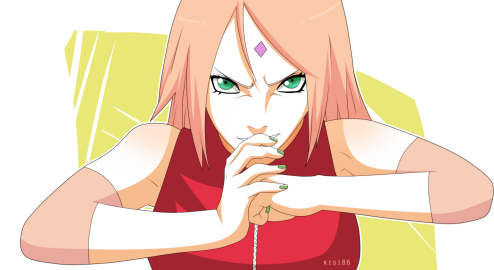 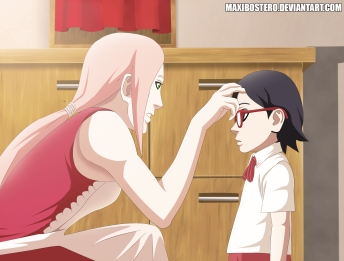 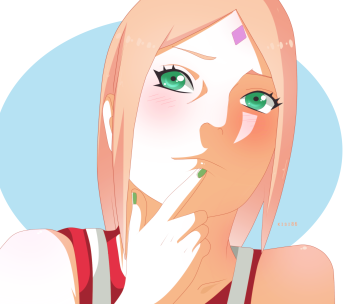 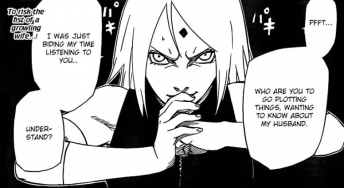 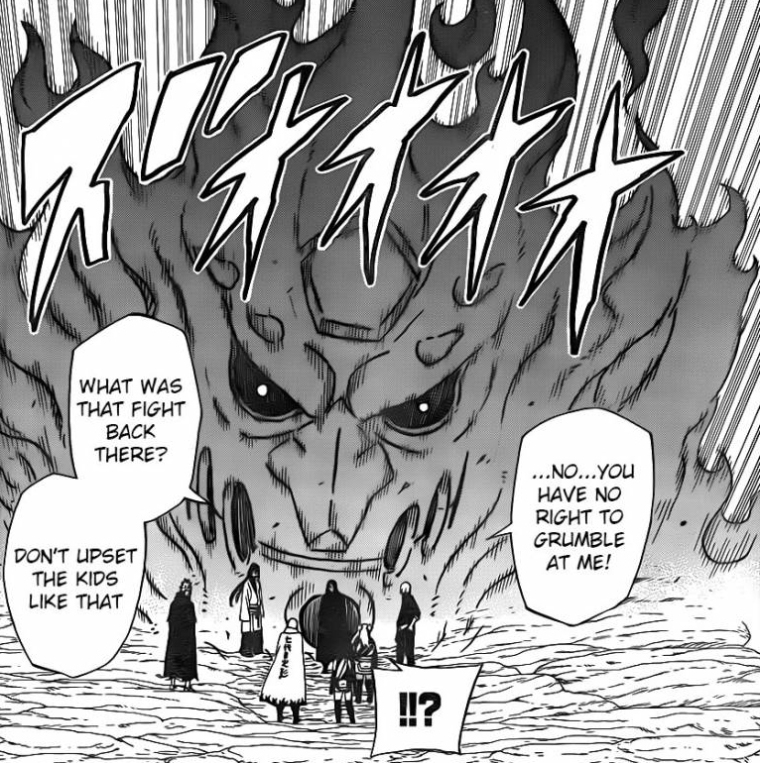 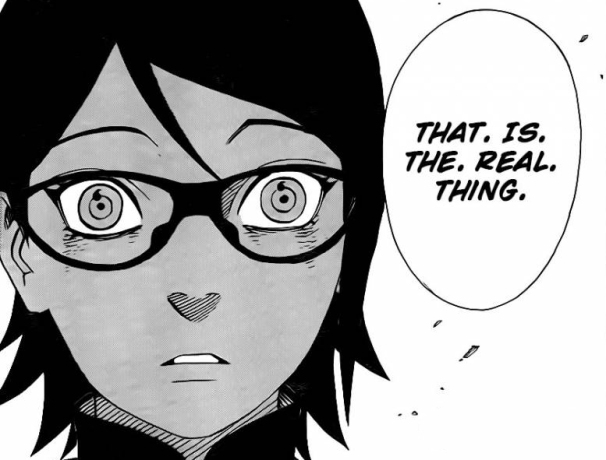 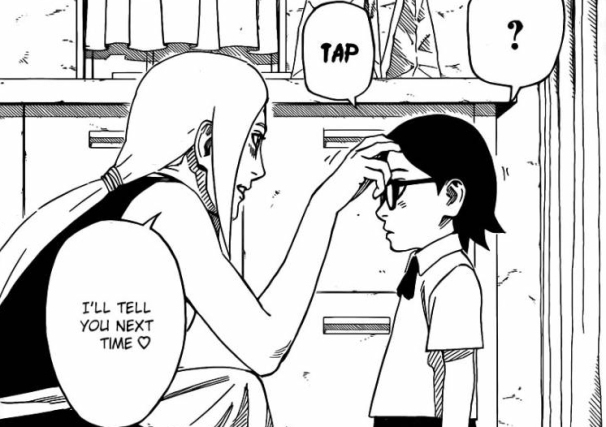 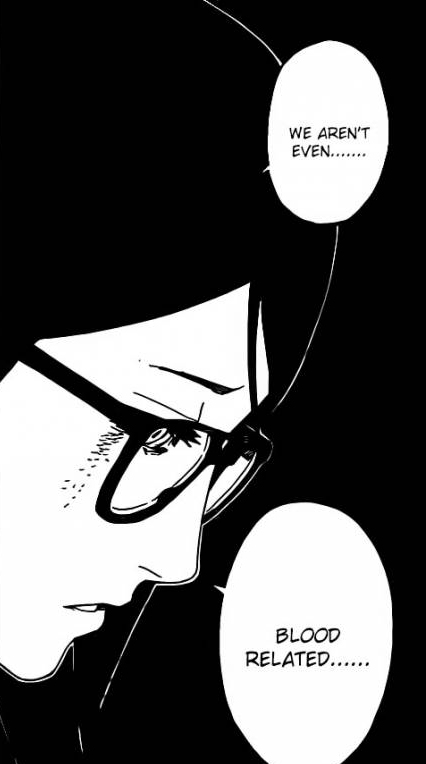 Naruto Gaiden 8 begins as Naruto looks at a tired Sarada who is crying. He notices that she’s enabled her Sharingan, while she remembers when Naruto mentions that Sasuke’s eyes relate to how her eyes look. She mentions that she doesn’t want to look like him. Naruto asks what he’d like to do.

Sarada mentions that this has nothing to do with him, she’s going to continue on her journey all alone, she doesn’t think she’ll be returning to the Leaf, she thanks him for everything as she’s about to walk out. All this happens when Naruto grabs her hand, he calms her down and tells her that she only just heard this a little while ago, and to say that it has nothing to do with him is an insult to him.

She mentions that as he heard, he must understand. Naruto mentions that he’s always telling Boruto that for an Hokage, the entire village is his family. He mentions that previous generations such as Hiruzen have often said so too. Sarada mentions that it’s just lip service and that Sasuke is never in the village, he didn’t even recognize her face. And Sakura lied to her all this time.

And whats more, they’re not even blood related. She’s come to understand that she doesn’t really have any real family. Also he isn’t her, thus the truth must be obvious. Sarada tries to make Naruto let go but he doesn’t. We see the past of Naruto when he failed at everything, however his own teacher, Iruka sensai helping him, as well as the battle between Naruto vs Sasuke.

Naruto tells Sarada that for her, the connection to her mother and father is a lot like that, connections aren’t only built by time and blood. There are stronger things than those. Sarada shouts at him asking him what he’d like to talk about. Naruto mentions that thoughts and feelings, that is all you need.

That is all you need, he asks Sarada to reconfirm with herself asking to look at those. She remembers when she asked Sakura about where Sasuke is, as Sakura tells her that he’s on an important mission. Sarada keeps on asking when Sakura tells her that she is very important to her and Sasuke. She might not understand it but she will some day.

Sakura quickly hugs Sarada tightly as she mentions that she looked so cute, she asks Sarada is she’s ever kissed Sasuke, to which she doesn’t answer that but mentions something else.  She had remembered something even better. Sakura taps on Sarada’s forehead just like Sasuke’s done on Sakura, and Itachi on Sasuke.

Sarada remembers how much Sakura has helped her and even feels the tap that she did on her. Sarada mentions that she wants to help Sakura, and how can she ever return to how things used to be. Naruto mentions that real things, fake things, those don’t matter at all. If you feel like you want to help, that is the real thing. Naruto then pushes to go and save Sakura.

She knows where she is, thus he will take everyone there. His eyes have also come back to be used, Naruto knows that his eye powers have weakened so be reasonable. He had searched for the place in Kaguya’s dimension, he has already located and knows it uses a lot of chakra.

Sasuke enables his Susanoo head and uses it as a transport mechanism to go on ahead. We see a fixed up Shin Uchiha who is now better, he mentions that he’d like to get rid of the gene related to peace, and anyone who has it. And Sakura is someone who has one, Sakura already knows they’re going to fight, Sakura is angry as she prepares to kick some ass. Naruto Gaiden 8 ends here.

A fantastic chapter, I can’t believe that Sarada nearly went rogue at such a young age, just shows how much of an effect Naruto now has over others. Also, Sarada activating her Sharingan is pretty awesome, I guess Sasuke will have to stay home now to train Sarada and her Sharingan. Can’t wait for next week’s Naruto Gaiden 9.