Fairy Tail 405 introduces Sting and Rogue into Natsu vs Mard as they join in to crush the Master of Tartarus, they succeed in making him angry, to which now the real battle begins. Igneel and Acnologia keep on battling when Acnologia speaks for the first time mentioning that he will crush Igneel! 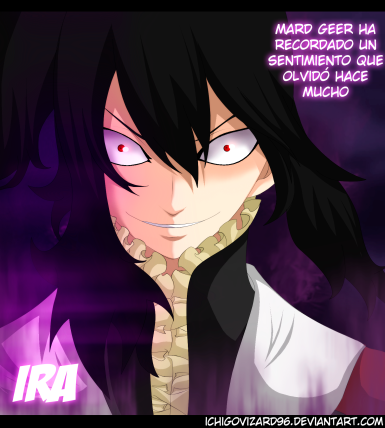 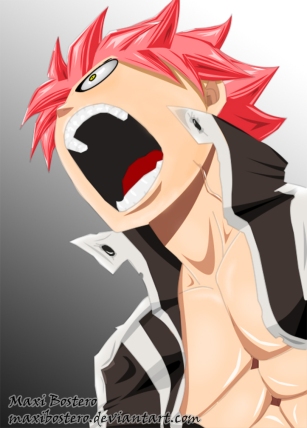 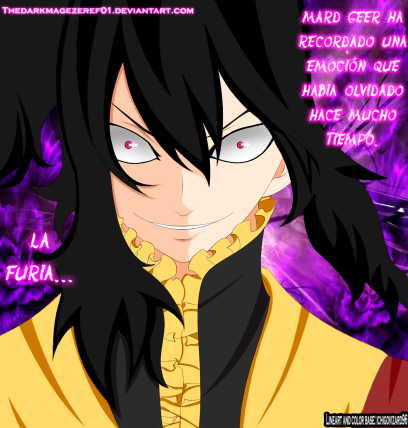 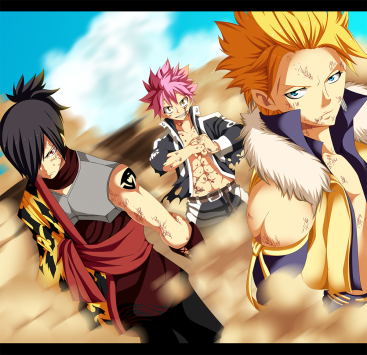 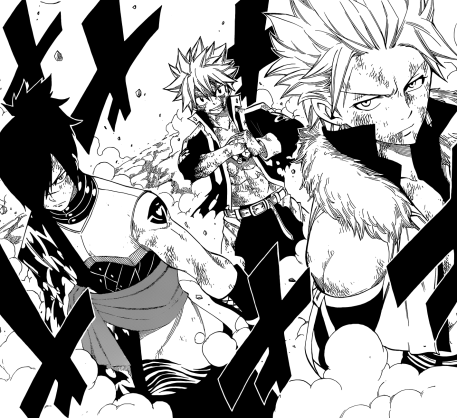 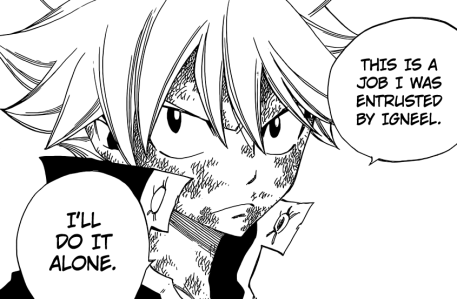 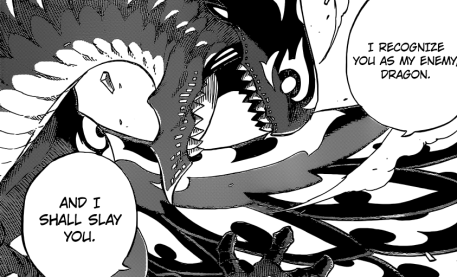 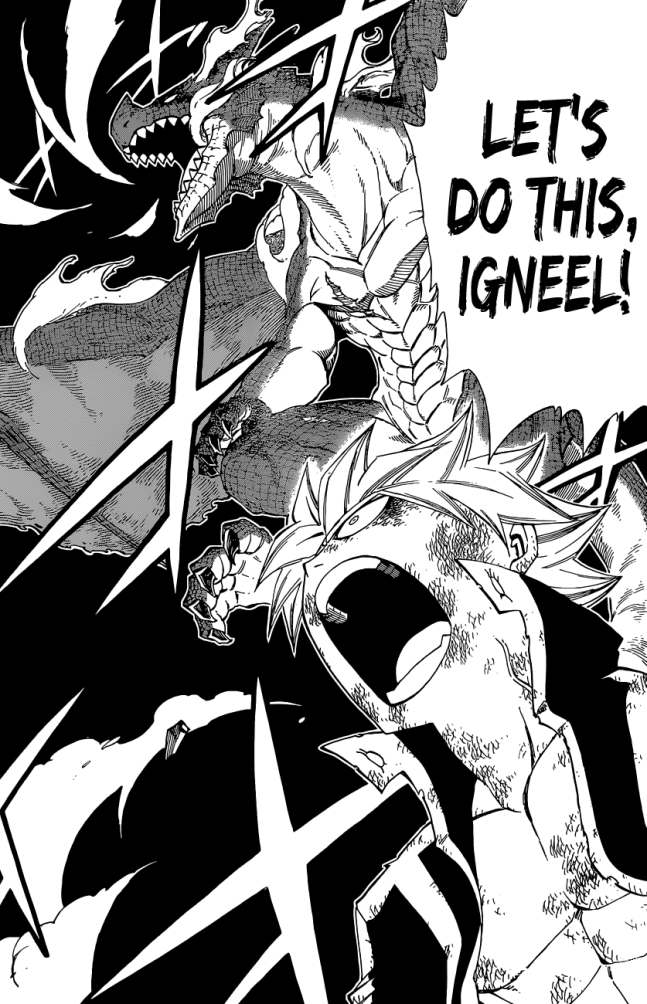 Fairy Tail 405 begins with Natsu getting fired up 20 minutes before Face is activated, Mard calls Natsu a filthy human when he attacks him while Natsu ducks and escapes the attack, he then unleashes Fire Dragon’s Talons on Mard to which it’s quickly blocked. Mard tells him that he’s not a dragon and thus he’s attack won’t work.

Mard crushes the floor he stands on then falls down, Igneel notices and nearly gets hit by Acnologia’s attack beam. Surprisingly he begins to speak mentioning that dragon’s still live, that he is displeased. Igneel is happy to see him finally open his mouth. Acnologia recognizes him as his enemy and thus shall slay him.

Natsu falls down when Mard uses his thorns on him, however as he’s about to get attacked, Sting and Rogue appear. He realises that it was them after all. Natsu asks why he’s there, to which Sting mentions it’s because of Minerva. Sting mentions to join forces to kick his ass.

Natsu mentions that that’s a good idea but he refuses since he was entrusted by Igneel to do it alone. Sting thinks of a plan to which he mentions to have a competition to see the first one to whoop his ass first wins. Natsu  mentions that he won’t let him go first, they all go on ahead to kick his ass.

Natsu’s attack misses and he’s hit on the head. Sting’s attack also misses and so does Rogue’s. However seconds later Natsu jumps up striking Mard with his feet to his face. Next up Rogue uses his Shadow to punch Mard in the face, then Sting shows up to kick him back.

Sting, Rogue and Rogue are all ready to battle Mard to death. Mard gets up and mentions that there are two dragon’s in the sky, three children of dragons and the possibility of more dragon’s appearing. Plus they’ve been running and flying around his castle as the please. He has once again recalled a feeling he forgot long ago, Fury! Natsu smiles and welcomes him to the party and that he’s finally caught up with them! Fairy Tail 405 ends here.

A magnificent episode, I really liked this chapter as it includes an aspect I love to see. Boss fights are amazingly well done when it comes to Fairy Tail, and this is one of them! Can’t wait for next week’s Fairy Tail 406, titled “The Girl Within The Crystal”.