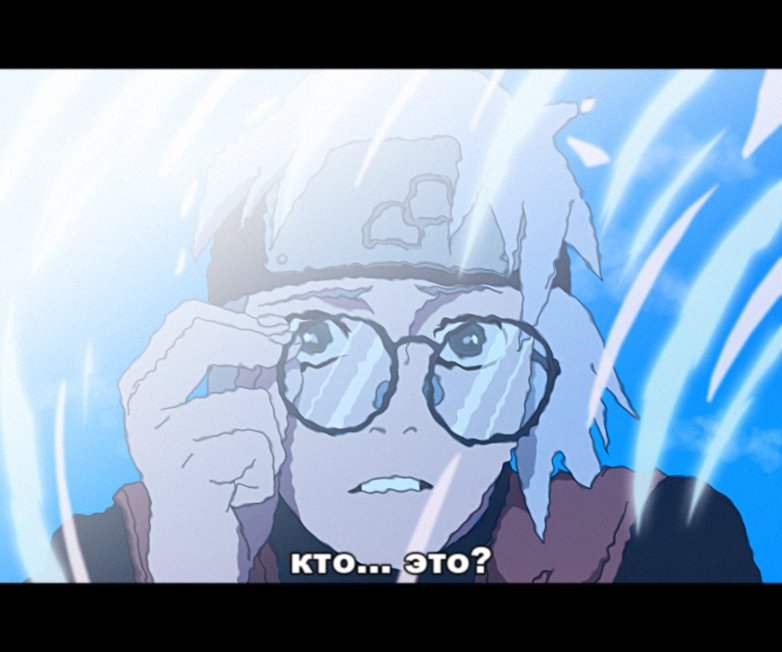 Another look at Kabuto’s past as he meets Orochimaru for the first time. He joins Roots to become an even stronger Ninja as well as learn Medical Ninjutsu. During one of he’s missions he notices he’s mother at her near death state, but the most shocking part of it is, that she doesn’t recognize Kabuto one bit, even though he still tries to save her using his Medical Ninjustu.

We start Chapter 583, with Kabuto carrying on to tell he’s past to both Itachi and Sasuke. Kabuto’s mother asks if he’s still able to work, he replies with yes and carry’s on working. He out of starts healing Orochimaru’s hand, Orochimaru tells him that he should become a Shinobi, but Kabuto replies that he needs the money to provide the Orphanage with money to keep it going.

Within the Orphanage, 3 people visit it, one of which is Orochimaru and the main person being Danzo asks Kabuto’s mother, or Nonou for help. He mentions that she was one of the most Elite Intelligence Agent which may still keep track of what’s happening around her.

The third person speaks to tell them that the Village Hidden in the Rock is working on a large-scale plan. They want Nonou to infiltrate the Hidden Rock to make sure that they aren’t doing anything suspicious. Nonou refuses as she’s no longer working for them, plus she’s the mother of the children. Danzo then speaks to tell her that there is currently no one else more capable of her for the mission.

Orochimaru and the other person say that it would be easy for a thief to get into the building, or for the children to be easily kidnapped. Nonou understands this and accepts the mission as Kabuto watches from a small gap. Danzo notices him, and asks for a child to be put into their hands so they could train him for the sake that one of the men died while retrieving this information.

Kabuto accepts what they had mentioned. Nonou asks why he had done this, he replies that he’s going to be a good ninja, he’ll also be able to Master Medical Ninjutsu. One of Kabuto’s friends scream at him for the three years they spent together as friends. Kabuto doesn’t reply and tells them that they have overrun their bed time.

Over time, Kabuto has been to many places, as a spy gathering information for the sake of the Hidden Leaf. One day he lands himself in the Hidden Rock, where he looks at he’s clock, he realizes that at that current time, he would have been sleeping if he hadn’t taken up the chance of being a Ninja. He tells himself that he wants to go and see he’s friends one more time.

Out of nowhere, he notices a kunai being thrown at him from above. He quickly attacks the person and they both fall on the ground. He notices that the person who had attacked was his mother! Nonou. He asks why she there, and thinks that she’s been on this mission for such a long time.

Nonou quickly asks who it is, Kabuto replies that its him. He gives her his glasses so she could see better, then replies with It’s Kabuto. But when she see’s who it is, she doesn’t recognize him even as she wears his glasses. At this point, Kabuto is damn shocked as she wasn’t able to work out who he was. Some Ninja’s fall by and refer to Nonou as Nanigashi, probably her latest identity.

Kabuto appears nearby a lake where he looks at it. He thinks of why Nonou wasn’t able to recognize him. She  had given him a name, a place as one of her children and even the glasses, and yet she doesn’t recognize him. Kabuto takes off he’s glasses to see he’s real face since that was who Nonou saw. As he’s eye sight is pretty bad, he couldn’t see himself.

Out of nowhere Orochimaru appears and scares Kabuto to death. Orochimaru tells Kabuto that he’s become a good shinobi from the time when he was little, and that he still remembers him perfectly. Naruto 583 ends here.

That was a pretty impressive chapter, it reveals how both Orochimaru and Kabuto had met from their childhood and once again near the pond. This is probably the place where Kabuto is going to get recruited by the rouge Orochimaru. Can’t wait for next week’s Naruto 584, where Kabuto’s past will unveil more mysteries.