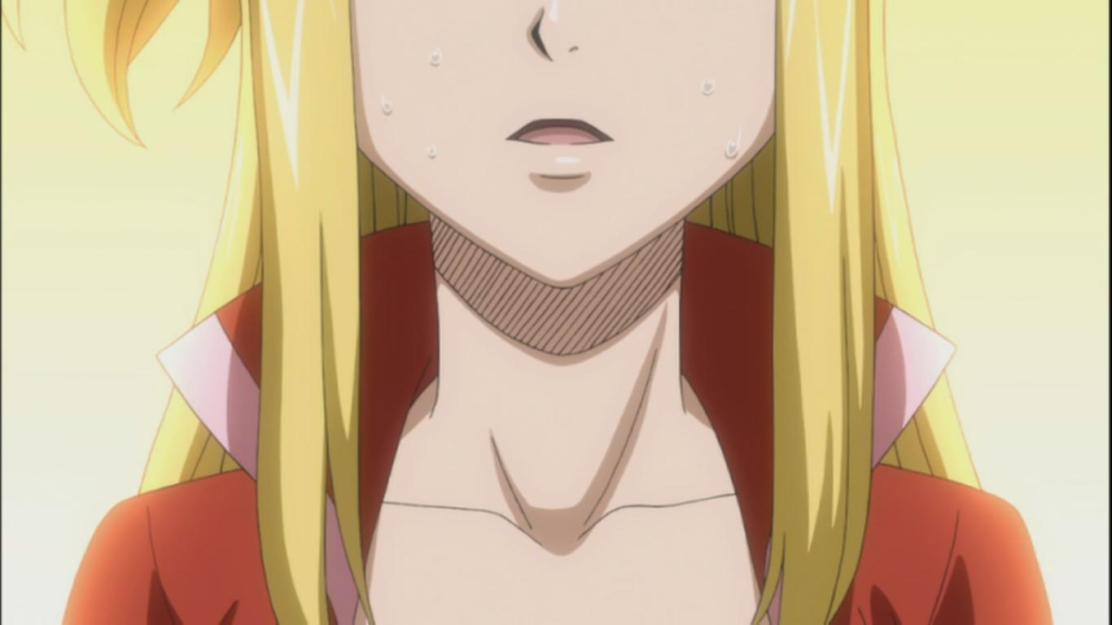 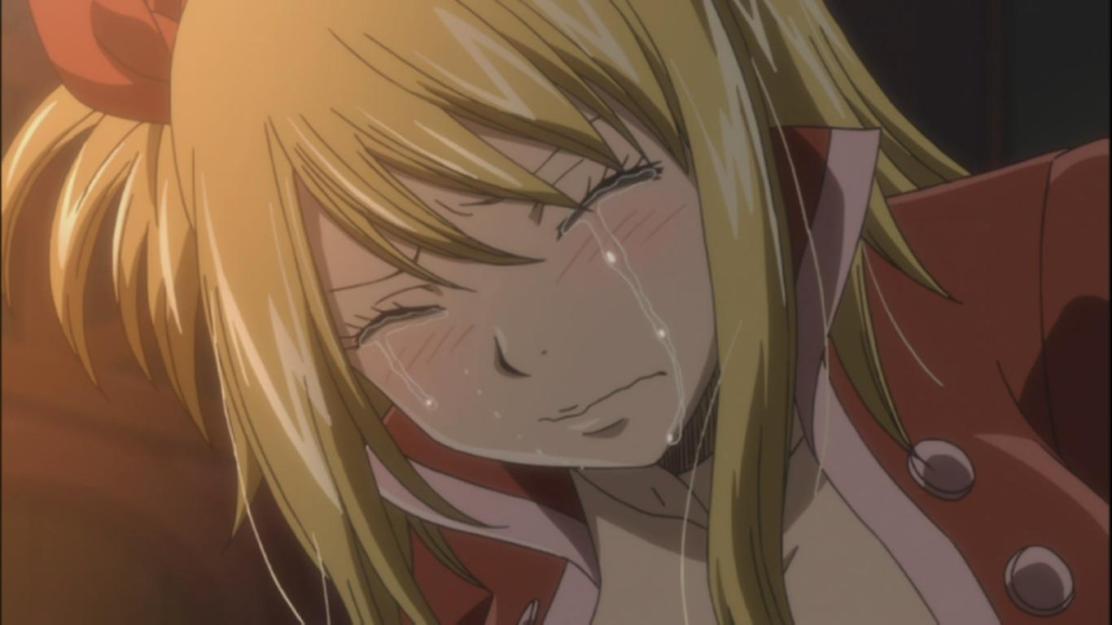 The Latest Fairy Tail 124 is filled with many emotional moments. Most of the members that were sealed away for 7 years, now find out what has happened in that long time. Lucy has probably been the person which has the 7 Year Gap had effected most as she finds out that her Father, Jude Heartfilia, has passed away just 3 weeks before their arrival.

We start this emotional journey as Natsu wonders at how Romeo has grown up in the last 7 years, he has been able to master many types of Fire Magic. He is able to produce Cold Flames, Purple Sticky Flames and Smelling Yellow Flames. Natsu wonders where he’s seen these types of fire magic before, Romeo reveals that he’s been secretly going to Totomaru’s Magic classes.

Erza finds out that Alzack Connell and Bisca Connell have gotten married around 6 years ago, after the disappearance of the Tenrou Team. Shocked Erza congratulates them while strangling Max Alors. They then reveal that they have one daughter. Reedus Jonah shows Wendy a picture of herself but 7 years older. Wendy looks at the picture with shock due to the fact, even after 7 years, her chest wont grow any larger.

At this point, Lamia Scales walks into to see how they are doing. Max Alors tells everyone that they and Blue Pegasus had helped in the search for Tenroujima. After some moments, Lyon finds Juvia Lockser standing there, he goes up to her and says “Is this what they call love at first sight?”, Juvia unable to do anything comes up with some stupendous idea that everyone is connected due to the fact that they all like each other.

Lucy reveals that, for them only about a week has passed, but for everyone it’s been 7 years. She starts to go home to find the land lady waiting for her and her 5,880,000 Jewels for the rent on her room. She gets kicked outside to think about how everything has changed for her. She thinks that she should go and find her father.

She goes on a journey with Natsu and Happy to Love and Lucky Guild to find that her father has passed away just a month ago. Only 3 weeks before her arrival. She says that she wasn’t ready to hear something like this, that’s why she seems to be so sad. She sits in the park to find that the landlady has tracked her down and took her back to her apartment.

At the Twilight Orge Guild, Erza, Mirajane and Makarov have gone there to ask to get their rent to be slowed down since they currently have no money. At a surprisingly  turn, Makarov, Erza and Mirajane have had to transform into their own fighting stance to scare the members of the Twilight Orge to relax on the payment.

Lucy notices that her room has stayed clean from the time she had left it. She notices that there are 7 present’s on the table with one on her bed with a letter. She finds out that her father, Jude, has been sending her present’s for her Birthday. He also knew that she was alive even though she was missing with her friends. He talks a little about his work, but mostly that he loves her, as well as being his pride of joy.

Lucy starts to cry and notices that her father had done so much, as well as paying the rent  for her. Natsu comes to Lucy’s house as he found a job. She, out of happiness comes out to do the job, as she wants to carry on with her life knowing that her father had always loved her no matter what. The episode ends here.

What a great episode. Specially knowing how much Lucy’s father loves her. Next week’s Fairy Tail 125 episode will definitely reveal a lot more from the past, as well as doing a job for some well needed money for paying their rent.