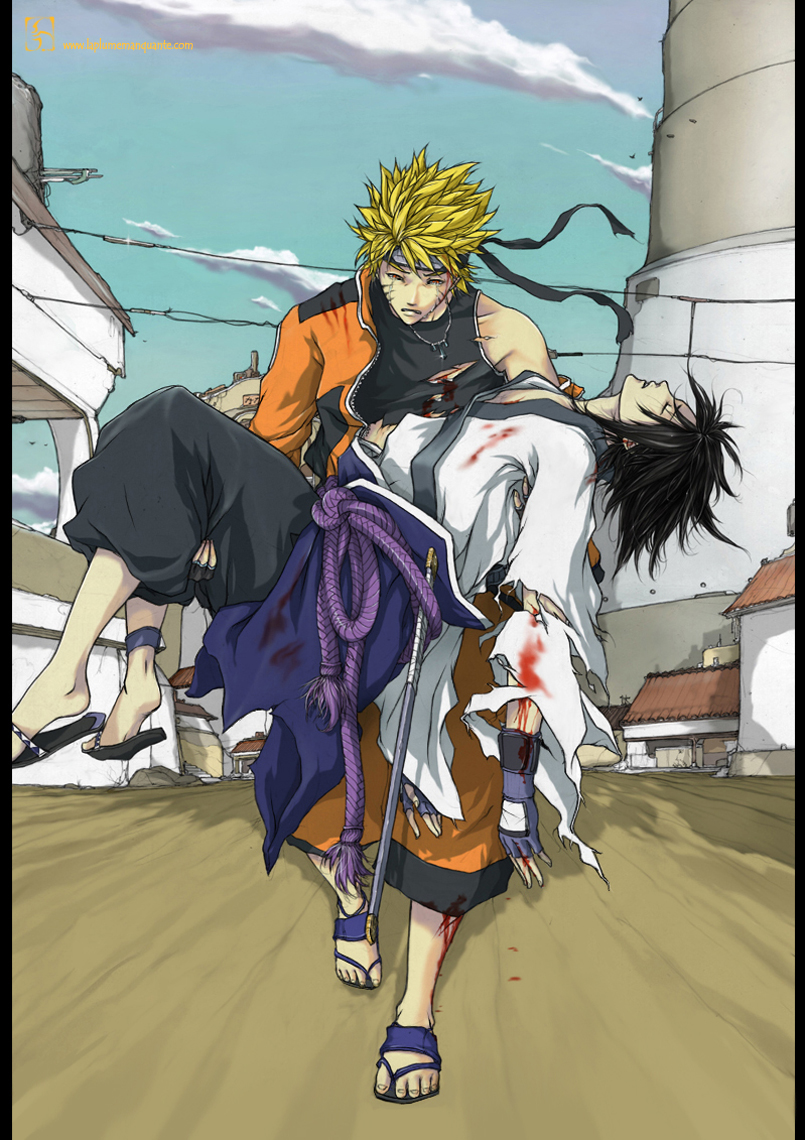 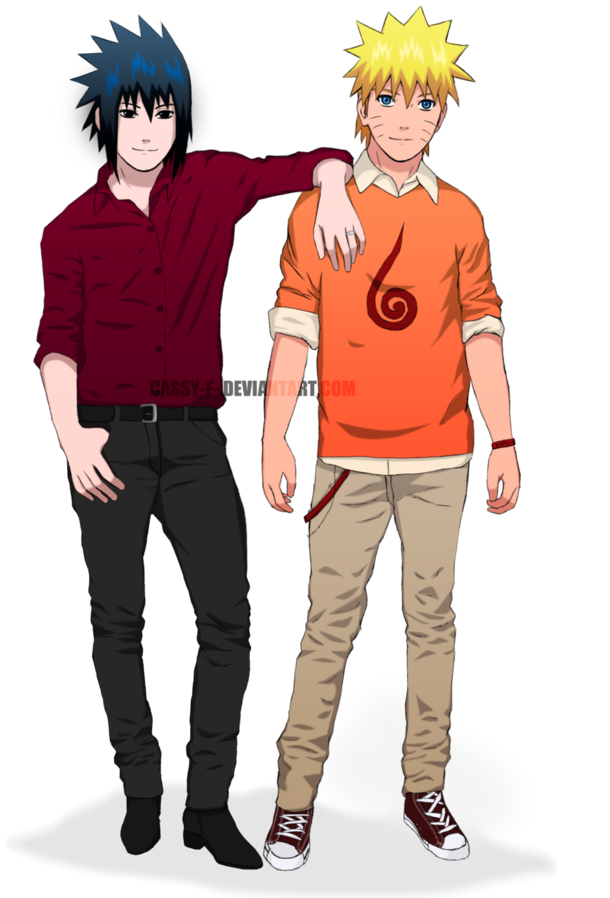 So basically, the purpose to this post was to get a few opinions on what you guys think will happen during the fight between Naruto and Sasuke. There are many things to consider as the whole of Naruto series is based on their dis-functional relationship.

Personally I think when Naruto finally faces Sasuke during their battle, which possibly isn’t too far away, they will both of course fight, Naruto will be on the defensive while Sasuke on the offensive to kill Naruto. Naruto will certainly try to pull Sasuke’s emotions to the surface, but will it actually work? We’ll have to see what will happen. As Sasuke has been absent from the whole scenes, I’m sure his got a butt load of techniques to show off with.

I also think that it’ll be hard for Naruto to “bring him home”, but I’m sure that he’ll be able to do so as that’s what usually happens for an anime to have a happy ending. Hopefully Naruto will have what his always wanted, which is to have Team Kakashi back with Naruto, Sasuke and Sakura back. Post your opinions on how Naruto will get Sasuke back.