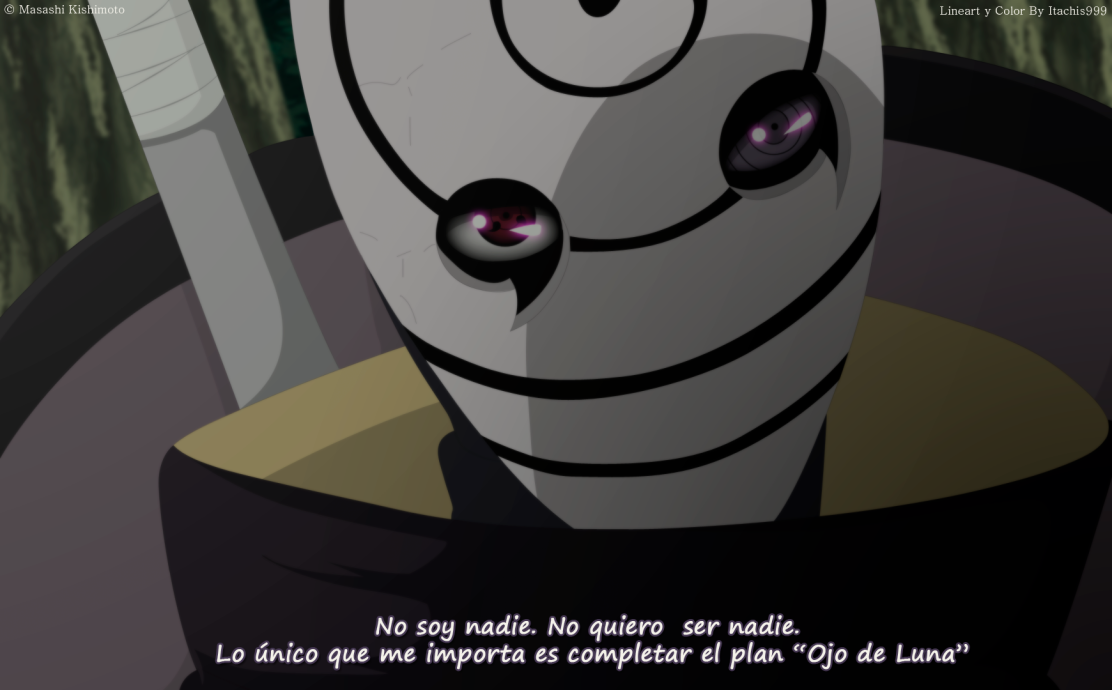 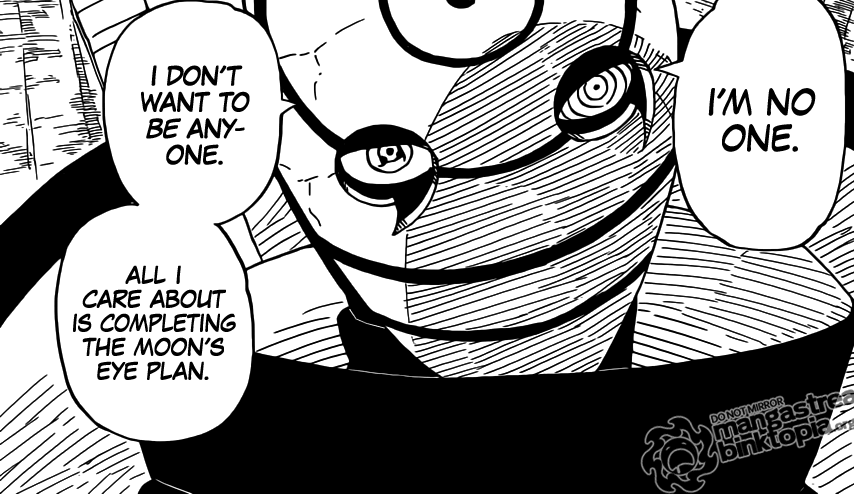 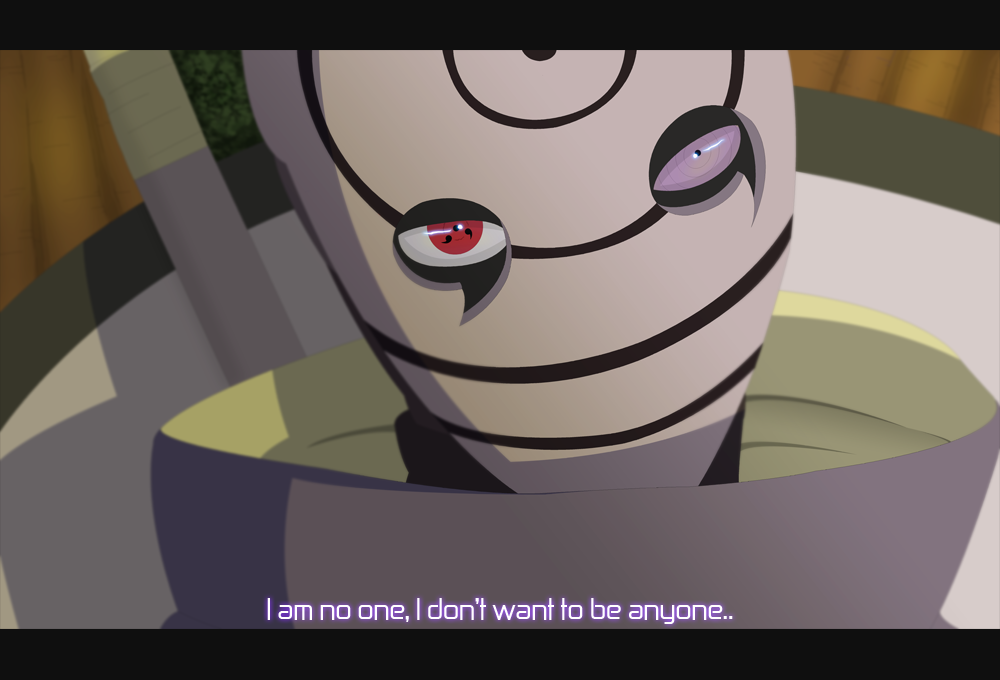 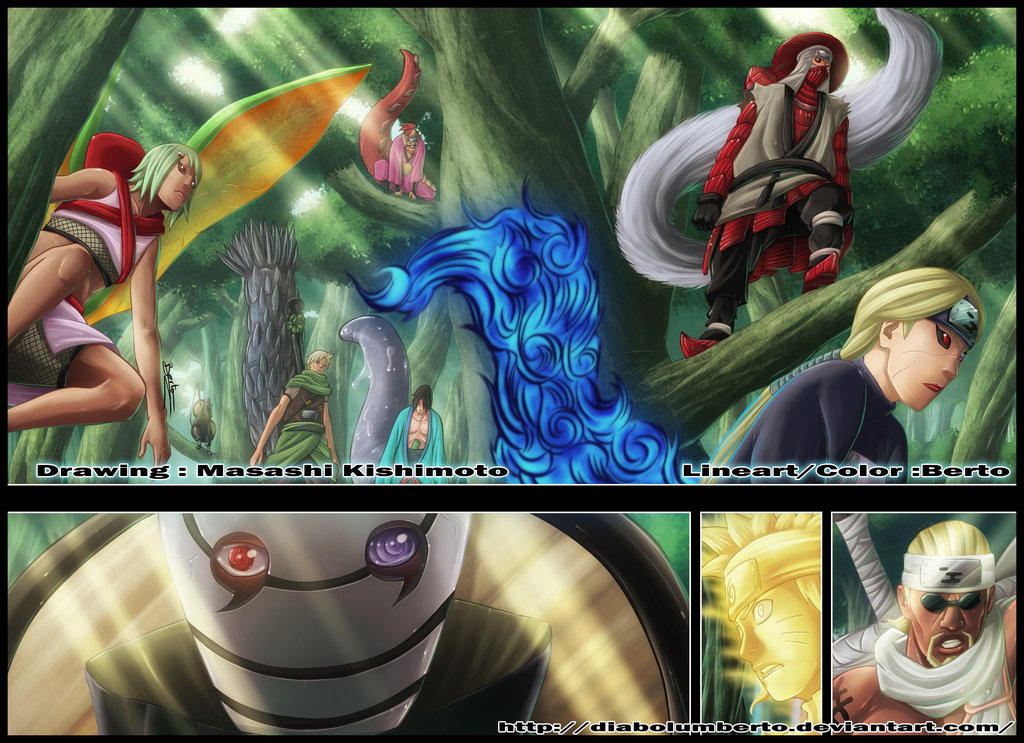 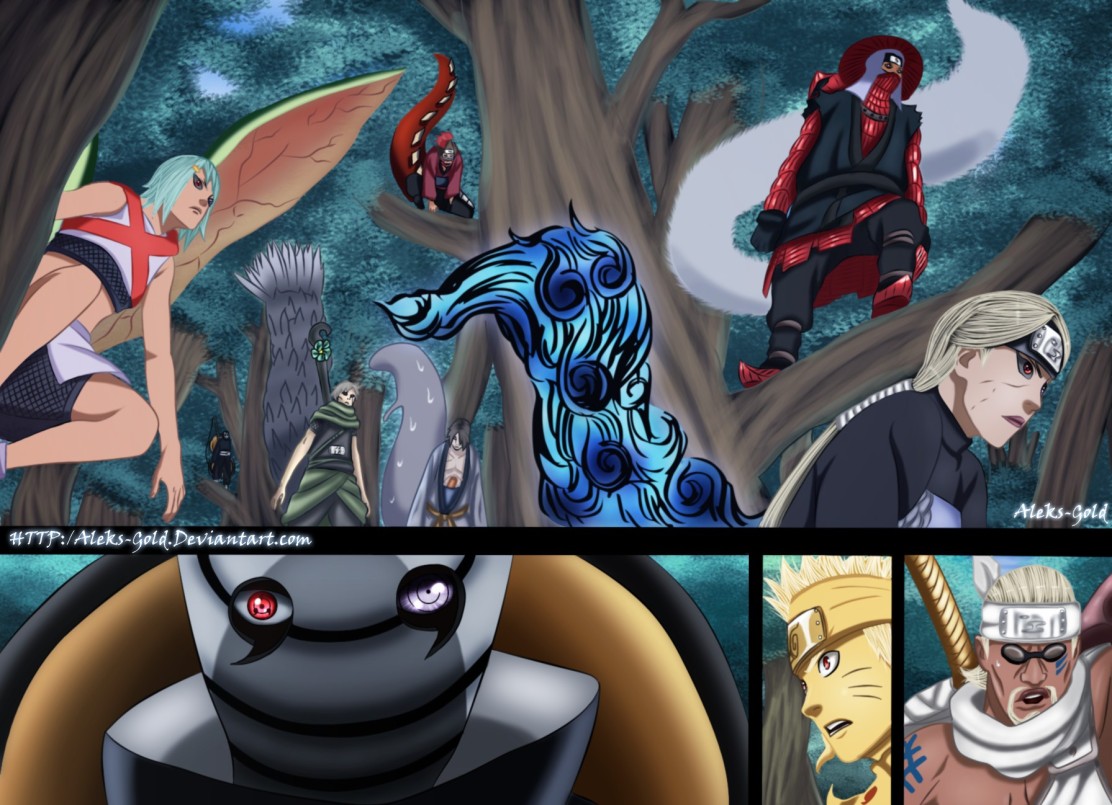 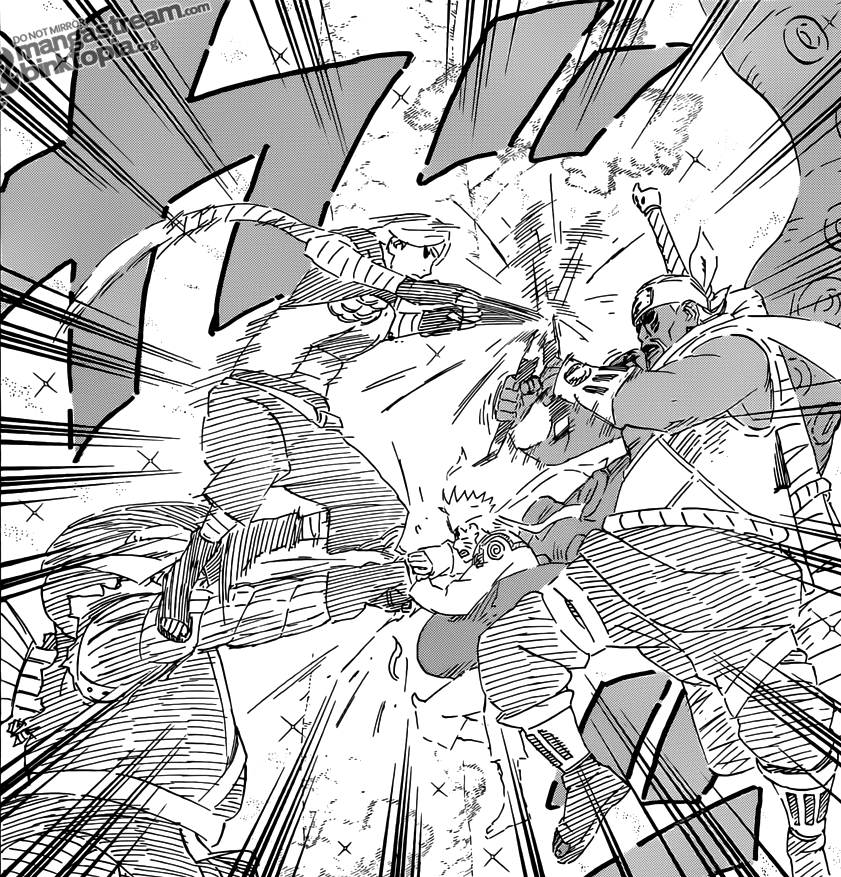 After a weeks break, Naruto has once again returned with a great manga chapter! Naruto Clashes with the Masked Man, known to us as different characters, such as Tobi and Madara Uchiha.

Naruto 564 begins with the Masked Man meeting with Naruto, we saw that most things go right through this man, so-called Tobi. However here Naruto here didn’t go through him, instead they both bashed their heads together. Even with Naruto’s enhanced strength, Tobi’s masked didn’t break! He says “It’s customer made out of special materials that are more suited for war”.

After talking about a few other things, we find out that when Naruto mentions “the other Madara” Tobi suddenly has a flash back of when Tobi and Kabuto first met, the hidden Impure Resurrection Coffin was hidden from us until now, has Madara Uchiha which now is fighting The Ultimate Team (The Kages). Since they now know that Tobi and Madara Uchiha arent he’s real name, the Masked Man says “You can call me by my old name, Tobi, if you prefer.”

When Naruto asks who this Masked Man is, he replies, “I’m no One. I don’t want to be anyone. All I care about is completing the Moon’s Eye Plan.” Here I see that he’s a little worried about this 4th Great Shinobi War since he cares nothing about winning, I think that the war is in fact a distraction for the Masked Man to capture the 8th and 9th tail and start his plan.

The Masked Man’s ended the chapter with “Eight-Tails… Nine-Tails… I will capture you both and complete the Moon’s Eye!”.