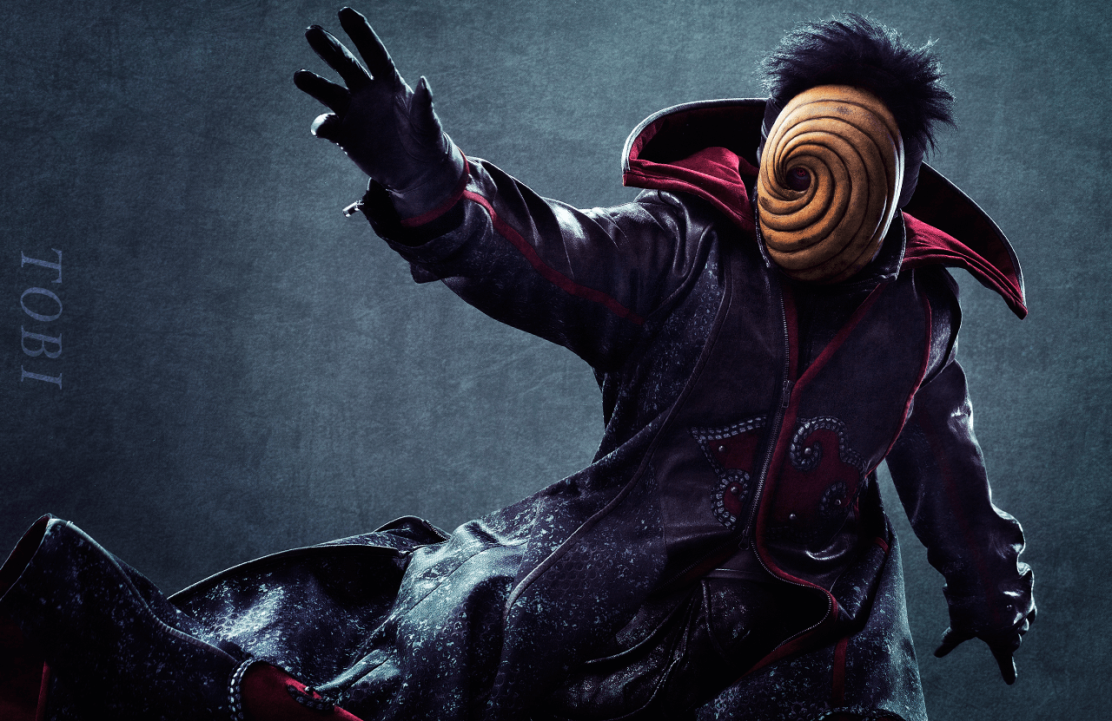 Further to this, you can find more visuals including Suigetsu, Karin and Jugo, as well as Naruto, Sasuke and Itachi too.

The musical shall run throughout 2017, ranging from May to August. The play will run in Tokyo Theatres from the 19th of May to the 4th of June. It shall then run at Osaka’s Mielparque Hall on the 16th to 22nd of June. Then shall return to the AiiA 2.5 Theater Tokyo on the 29th of July to the 6th of August.

So with these out now, what are your thoughts? They look really impressive, especially Deidara. He’s always been a favourite, be sure to comment down below telling me what you think.