Naruto Shippuden 474 see’s the end of the battle and war as Kaguya is quickly sealed off, her power leaves her and all the tailed beasts return back to their normal form. This allows for Hagoromo to summon them back using all the previous Kage’s, everyone returns. Kakashi says goodbye to Obito after he helped him. Madara and Hashirama acknowledge their dreams didn’t work out, and Naruto gets told his Happy Birthday from Minato as he disappears. 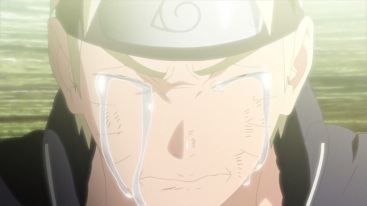 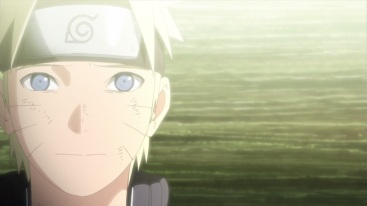 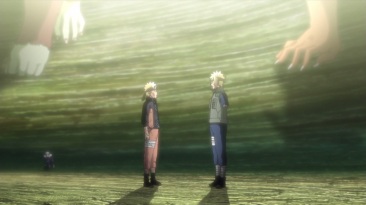 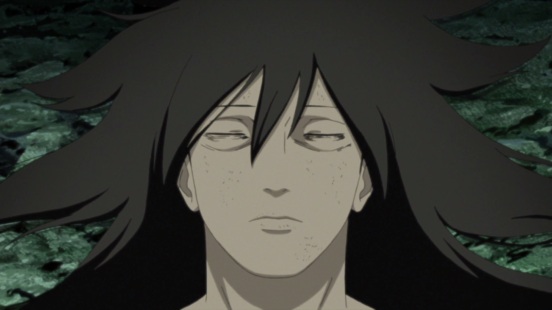 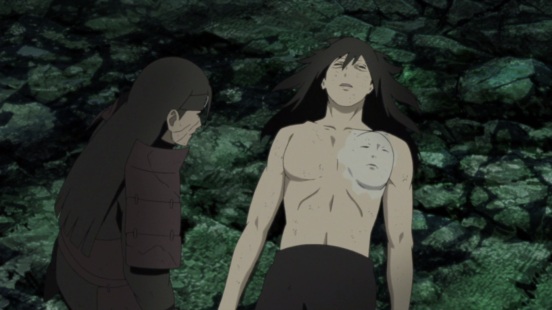 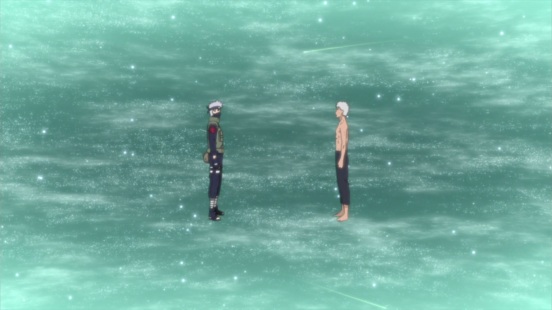 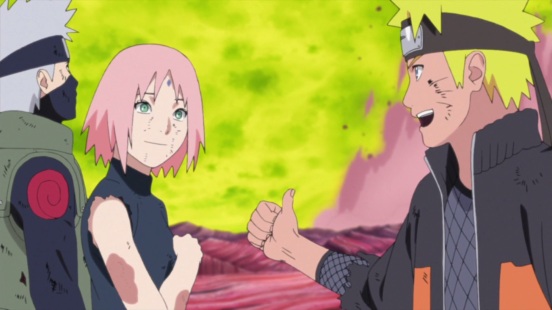 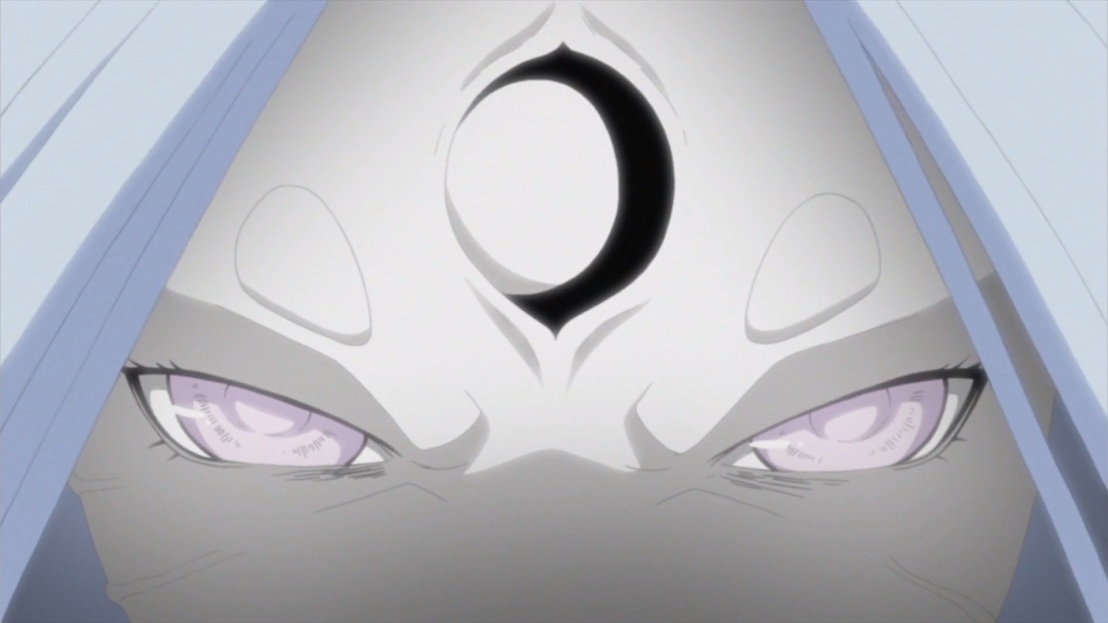 Naruto Shippuden 474 begins with Kaguya getting sealed, she is shocked that this is being done to her using her own chakra. Kaguya is forced to release all the other chakra which means that all the chakra from the Tailed Beasts returns back to them while the Gedo spits out Madara’s corpse. Naruto returns to find Zetsu and also throws him at the planetary devastation that is being created.

Everyone in the real world quickly summons Naruto and the others using their chakra. Even some of the previous Kage’s appear here. Naruto and others are happy to be back. Madara is also back. They learn of the Sage of Six Paths doing all of this for them. Everyone is surprised that they can even see the Sage and all the beasts.

Kakashi is congratulated that he was able to help her, with the help of Obito. Naruto and Kurama talk together which makes everyone laugh. Hagoromo even mentions that there was a prophecy about him. We now see Obito and Kakashi say goodbye, at least a good while they’re still friends. Obito disappears and Kakashi’s Sharingan vanishes.

Sasuke notices Madara, but is stopped by Hagoromo as Hashirama is already there. Hagoromo tells Naruto and Sasuke that they should see the end of both of their predecessors. Madara and Hashirama talk, it seems that Madara took the wrong path, and his dream was squashed. However, Hashirama’s dream lives on, meaning that Madara failed.

they are both about to die, the least they can do is drink as war buddies, Madara agrees as he says his final words, he dies as Hagoromo mentions that it’s the perfect time to undo the Edo Tensei. Naruto goes to Minato as he has something to tell him. The sun rises and Minato wishes Naruto a Happy Birthday.

A fantastic episode, quite the emotional chapter if you ask me. It also seems like we’ll be getting a dope episode next week as Naruto vs Sasuke happens, can’t wait for this. Naruto Shippuden 475, titled “The Final Valley” see’s Naruto and Sasuke fighting for everything!