Heavy Objects follows Qwenthur, Havia and Milinda as they go from military base to base to study Objects. Objects are a new weapon that have completely revolutionized war from man to war machines. These battles now follow soldiers controlling Objects from a fair distant away. Qwenthur begins to get close to Milinda, will this eventually reveal the truth about Objects? 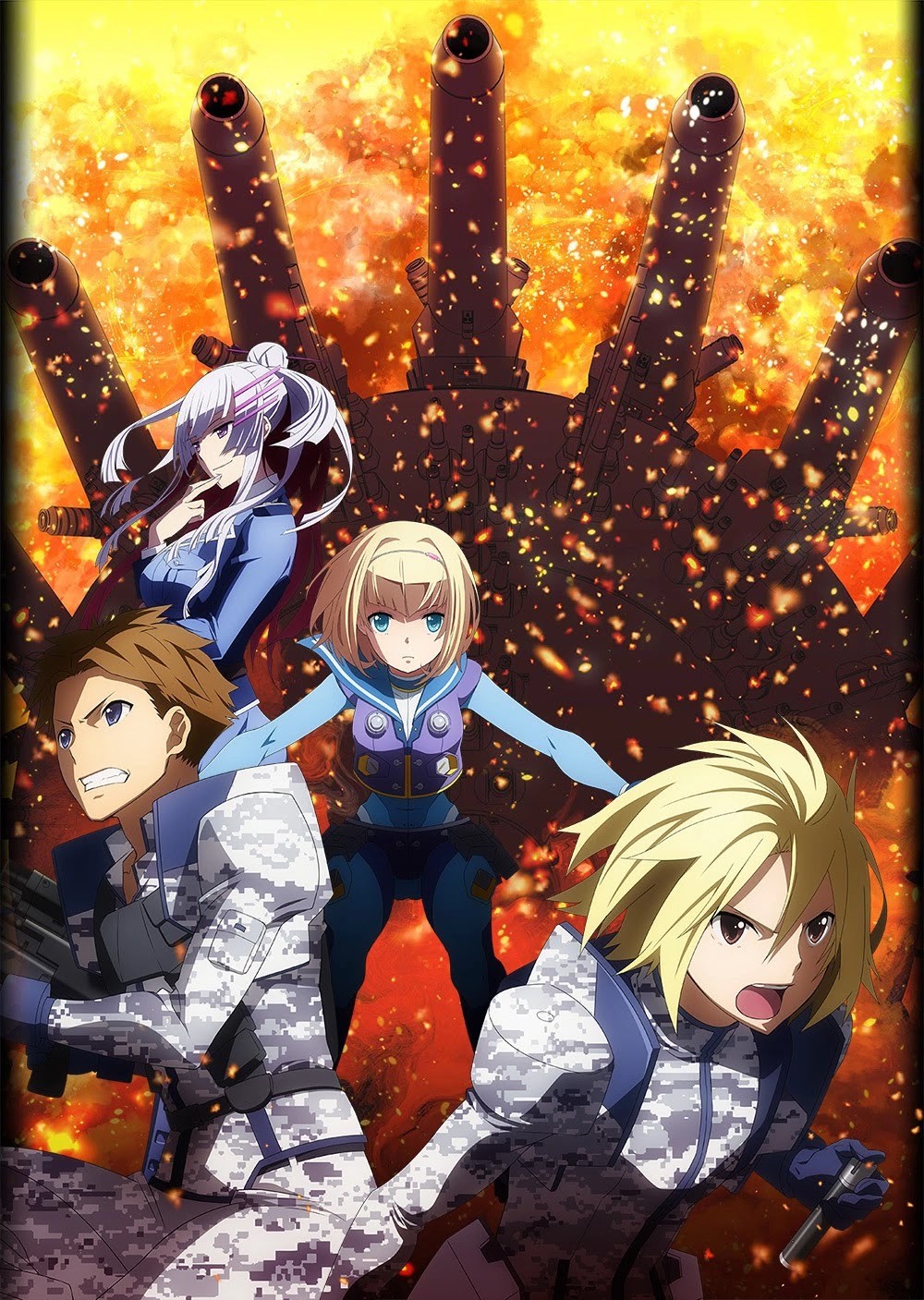 The story itself follows Qwenthur as him and Havia are uniquely able to destroy Objects with their courage and man power, without the use of Objects. The story is quite unique because I really like how they’re placed in different parts of the world showing different places quite uniquely. If you’d like to watch this pretty awesome anime, follow the link below.

In my honest opinion, I didn’t quite think this anime would be that good, but after a few episodes it turned to be quite good. If you think you’ll like it be sure to check the link above, otherwise if you already watch it, be sure to comment down below to tell me what you already think of the show.