Fairy Tail 455 see’s the dilemma which Fairy Tail is in against the Spriggan 12 as it seems that they all invade all at once from all sides, while already having invaded the barrier created by Freed. Everyone within Fairy Tail are in great trouble after most members are crazy powerful having the power to do anything they will. 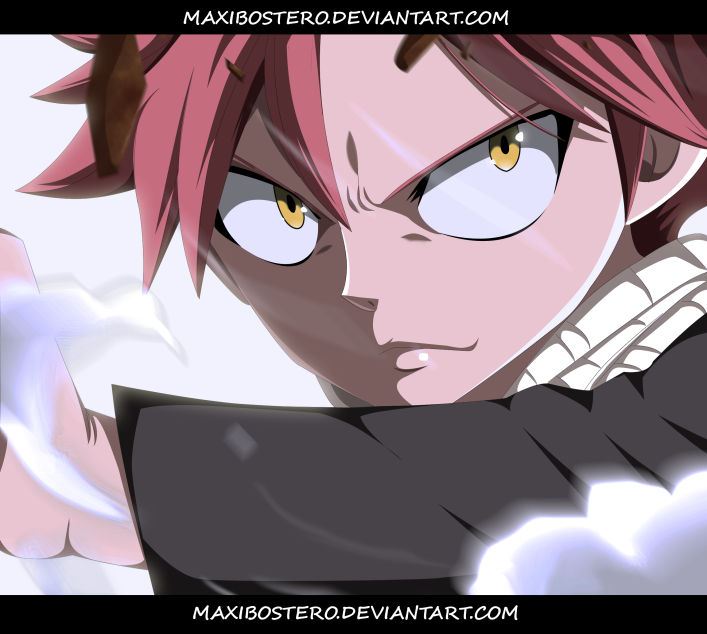 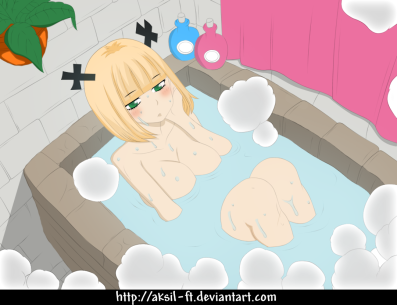 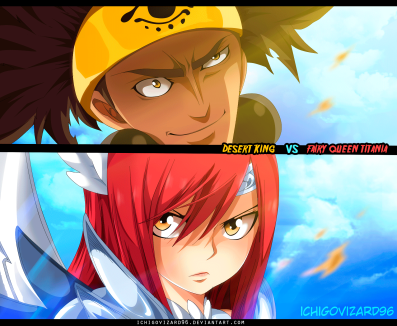 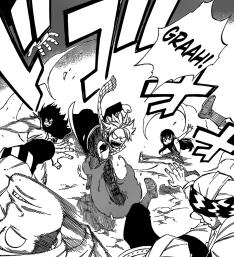 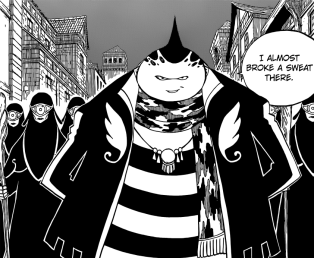 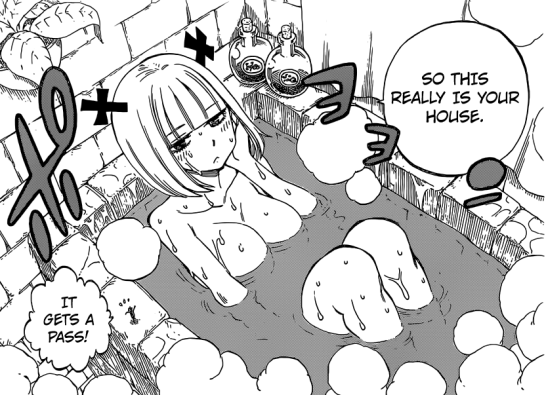 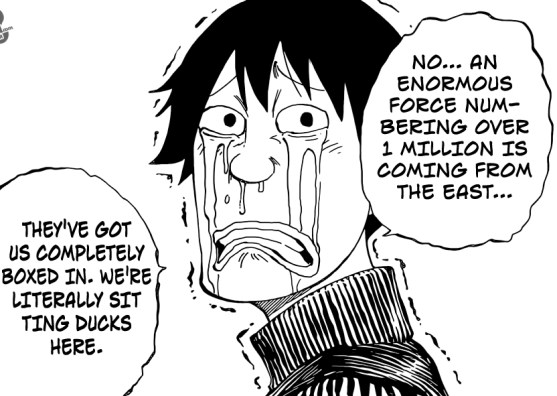 Fairy Tail 455 begins as Azir and Erza begin their battle against each other. All while Gajeel, Natsu and Wendy go round to fight others while Erza begins battle. We see that Freed is holding on and being able to keep the barrier up. Outside in the forest, Bisca vows to get a bigger shot next time.

We saw other soldiers run by, it seems Azir’s army Kareem and Baqel are ready for a fight after they land on the surface. However, Natsu, Gajeel and Wendy all come around a kick them back and stop them from entering. Natsu uses his Fire Dragon’s Claw but pushes a lot of people back but Baqel is able to stop it.

We see Erza use her Circle Sword which begins her attack against Azir. Azir is able to block is but then is exited since he is fighting someone really strong right now. He thanks her for her warm up, even after Erza’s attacks she cannot get a single attack on him.

Azir quickly uses his sand abilities to get her tied up to which she is unable to properly re-equip against Azir. Freed then realises that there is a hole in his Jutsu Shiki Barrier, it also seems that Warren has noticed this, it seems that Mavis knows that there could have been someone who nullifies magic.

We then see Wahl Icht who seems to have nullified magic and entered Magnolia. Enemy invasion imminent, all units move to intercept as Mavis mentions. Everyone hears this as everyone also gets ready to go ahead to battle. In Lucy’s house, we see she taking Aquarius’ key too.

However, then she notices some noise coming from her bathroom, she quickly notices Brandish there with her minion, it seems that Lucy left quite the impression on her. Warren detects even more of the 12, as from the North, over 300 air cruisers approaches, and it seems that three more are also coming from there.

And it gets worse, a fleet of the same size is closing in on them from the South, three more Spriggan 12 are also approaching. It seems that they’re giving them the squeeze from all sides. Furthermore, an enormous force numbering over 1 million is coming from the East.

They’re completely boxed in, they have no where else to go. It seems that they never expected them coming from all sides. They’re pretty much in the worst case scenario. It seems however many scenarios Mavis plays in her hair, she doesn’t see a light at the end of any tunnel. Fairy Tail 455 ends here.

A brilliant chapter indeed, and it seems that Mavis is definitely finding a hard time during this battle. Can’t wait for next week’s Fairy Tail 456, titled “Order” when we see what has happened to the others.