Naruto Shippuden 405 follows Tenten and Ajisai as they’re both trapped underground with many large ants trying to find a way out, each others team try their best to get them out as they also face some of these ants. The talk of a large country and a small country becomes a thing as the Hidden Rain seems to be very careful to who it introduces into its country. 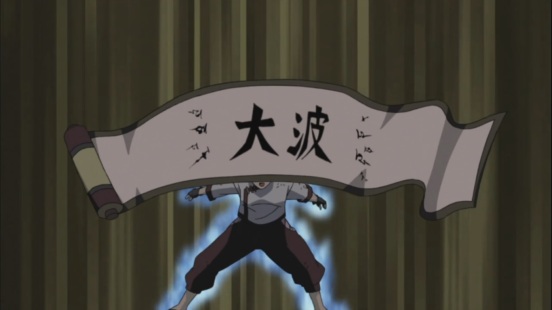 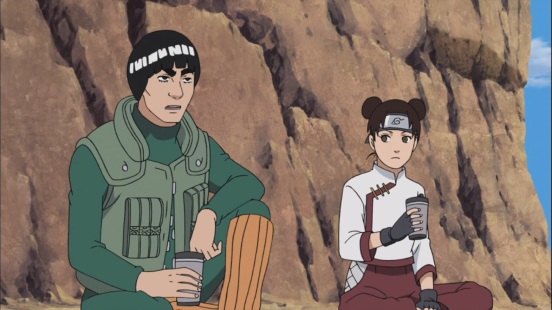 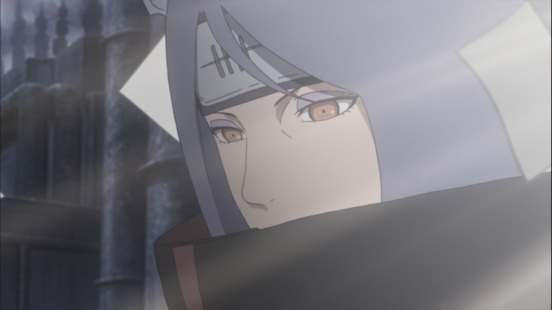 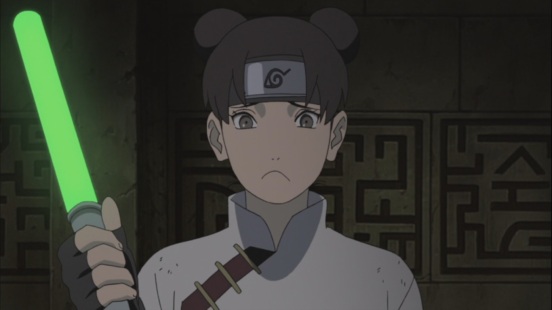 Naruto Shippuden 405 begins as Tenten and Ajisai have to work together in order to get out. They both go on and work around to see if there is a way out of this place. They walk on to, while Neji and others are trying to fin a way in. Tenten and Ajisai talk about their villages on how the Leaf are open while the Rain is very closed and secretive. Ajisai remembers the time Konan told her about a new Rain Village.

They face an ant which begins to attack then, however Tenten quickly kills it, however Ajisai wonders if she can get one to summon. Her team members are faced by members of the Leaf when Neji and Rock Lee appear to help them out, the others run away as they are facing 4 members.

Ajisai and Tenten go on to find the nest, they make a sound when the others decide to chase. Rock Lee finds an entrance when he finds more ants there attacking them. Neji finds them around the other side of the wall, Ajisai tries to absorb as much of the wall using her transportation technique.

We see Tenten train by trying to absorb as much of the sea as she can. She and Guy agree that she has grown stronger, Ajisai runs out of chakra when Tenten uses her powers to launch an ocean out of nowhere, they get out and they go their own way to find scrolls, Ajisai and others try to find a Jinchuuriki. Naruto Shippuden 405 ends here.

Good short episode, not a lot happened, although it was good enough to show that Tenten has grown stronger compared to before. Next week’s Naruto Shippuden 406, titled “The Place Where I Belong”, see’s Sakura, Choji and Ino with a bit of their story.