The guys over at Epic Rival have laid upon us a wonderful teaser video of the upcoming battle between Neji vs Tenten as they both prepare and train for the upcoming war. They describe the situation to be “The 4th Great Ninja War is near. Two Hidden Leaf ninja say goodbye to where they grew into ninja, by holding a ceremony to test their own resolve.”

The full video is expected to be around 7 to 8 minutes long, it will be released on the 16th of February. These guys also released a wonderful video based on Naruto vs Rock Lee which is absolutely magnificent and worth a watch. These videos are well very well made and fantastic to watch, you can go check them out RivenX3i on YouTube. What are your thoughts on this? I’ll post the full video when it’s available. 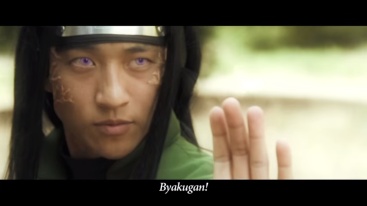