A couple of months ago back in November 2017, Tite Kubo mentioned that he would be attending the Lucca Comics and Games 2017 event in Italy alongside Shintaro Kago and Eldo Yoshimizu. However, Kubo was unable to attend the event thus has released some rare artwork of Bleach characters promoting the event on his twitter account.

Tite Kubo posted on Twitter that he is unable to attend due to illness and thus has released twelve hand drawn rough images of Bleach characters, these can be seen below. 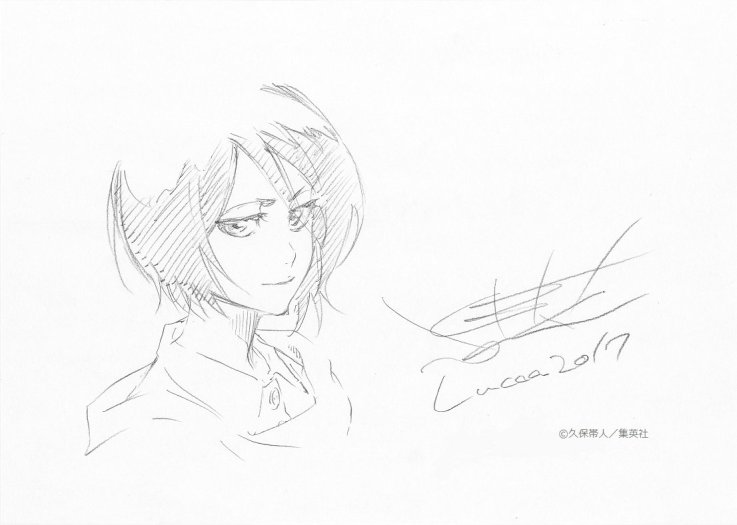 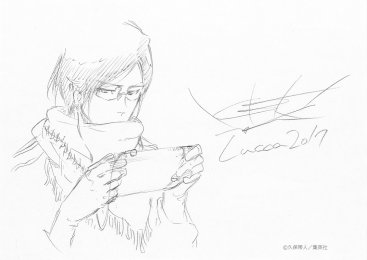 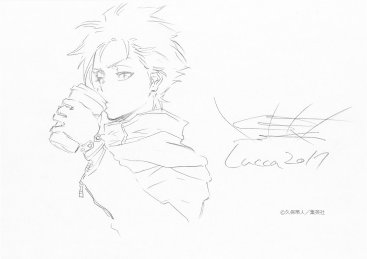 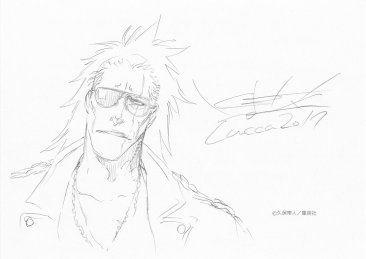 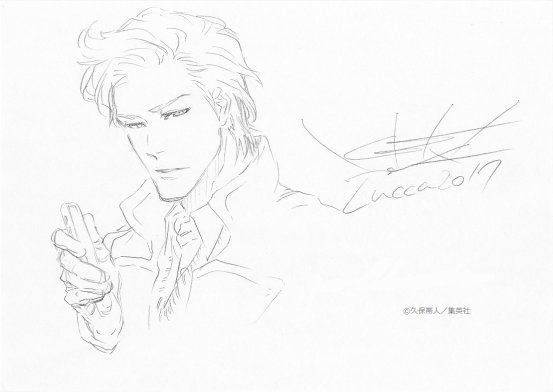 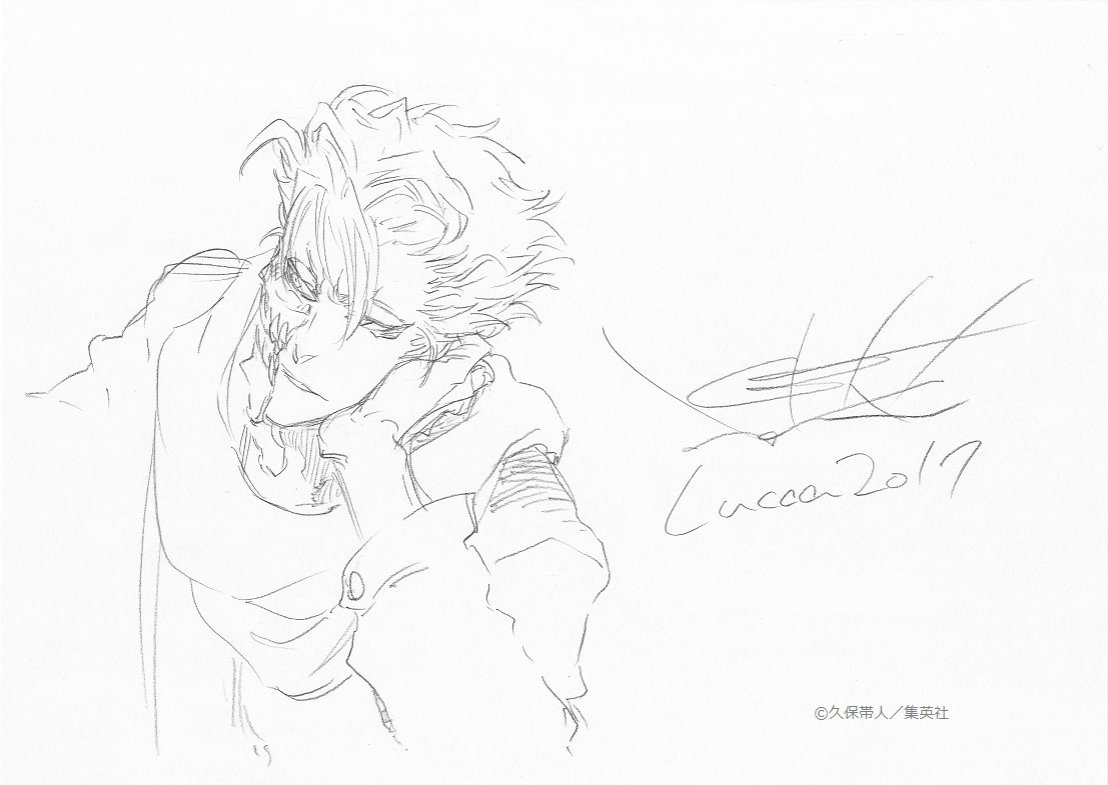 So what are your initial thoughts on these fantastic artwork. Tite Kubo has still got it if you ask me, and looking at the work he’s done in the past and now, he’s definitely developed some amazing characters.

Go ahead and comment down below telling me and everyone else what you think. Also be sure to share this with other fans of Bleach and Tite Kubo!