Jump Fest event confirmed a lot of different things, one of which was the fact that Lionsgate and Michael Gracey (director) have been working on a live-action Hollywood film adaption of Masashi Kishimoto’s Naruto series.

The event released some pre-production artwork and revealed that Kishimoto himself will be working on this during the production period.

Kishimoto Sensei involved with the production and is really excited. Pre-production art revealed. 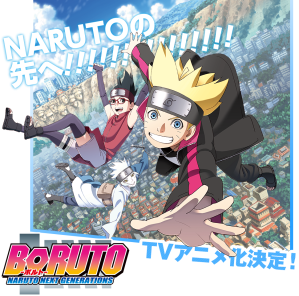 At the same time, we also got a lot of news that Boruto: Naruto Next Generations will also be released April 2017, are you excited?

Anyways, with that mentioned, I’m personally not so excited for the Hollywood live-action adaption, mostly due to the fact that Hollywood adaptations tend to kill fantastic shows, e.g. Dragon Balls.

Be sure to comment down below telling me what you think.