Steins;Gate focuses on mad scientist Rintarou Okabe who rents out a room in Akihabara, he begins by inventing gadgets with his fellow lab members, until the stumbles upon what he names the “Phone Microwave” which has the ability to send emails to the past and thus altering the flow of history itself, and Rintarou is the only one who can remember. 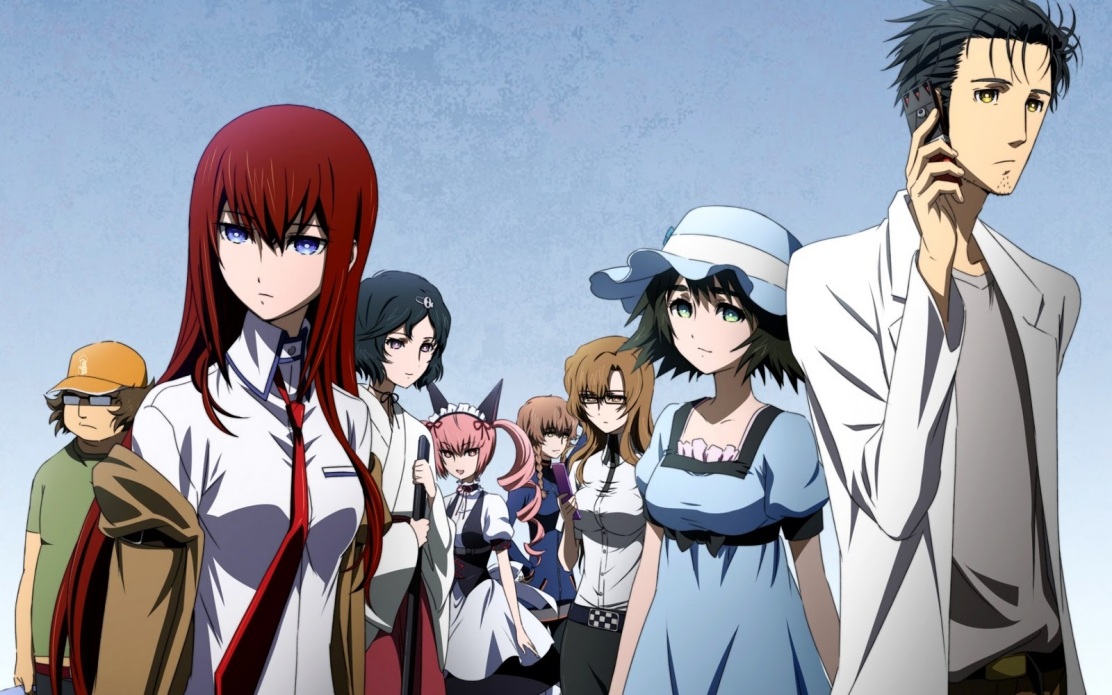 The adventure begins when he goes to the past for the first time, although he doesn’t notice much, it all begins to pile up until something he cannot handle. Steins;Gate itself first aired in 2011, which makes it an old anime, however, the basis that it’s a very popular in its story and characters is unbelievably well done.

Steins;Gate is popular for a reason, I began watching it a while ago and have yet to finish it. I’m nearly done with the series, I hear a lot of great things of this series. If you’ve been meaning to watch it, I think it’s available on Netflix or just click the link below:

Nevertheless, if you’ve already watched it, without spoiling a lot of it, lets talk in the comment section below.

Leave a Reply to nickdunnaquatic Cancel